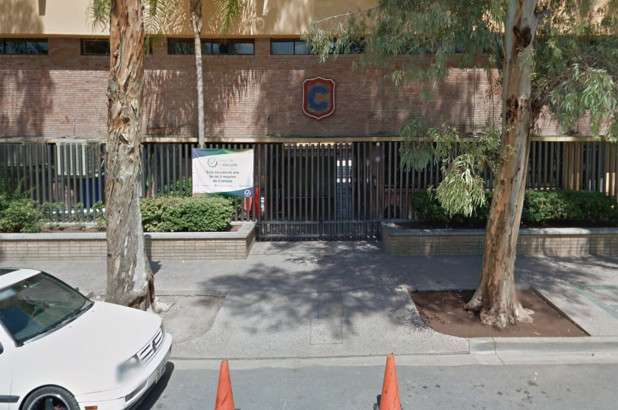 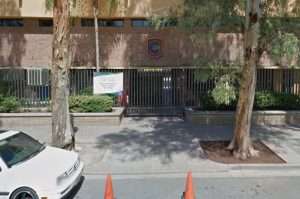 (NEW YORK POST) – A 12-year-old boy opened fire in his classroom in Mexico, killing his teacher and injuring six others, according to a local report.

Six people were injured — five students and another teacher, the paper reported.

Torreón mayor Jorge Zermeño Infante told the outlet the boy, who lived with his grandmother, allegedly arrived at the school with two weapons.