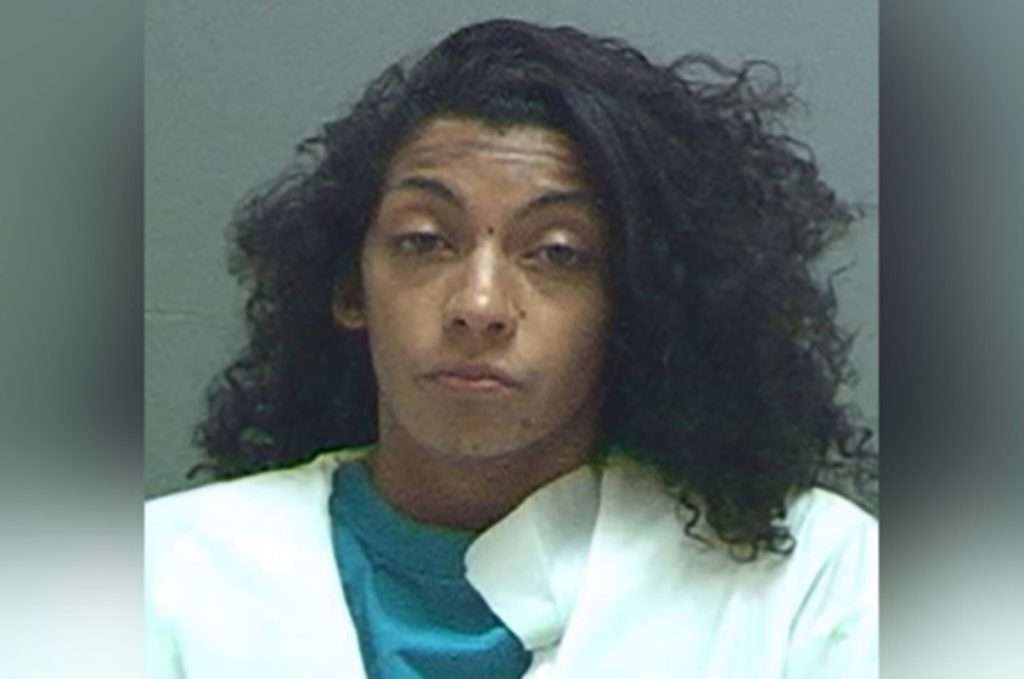 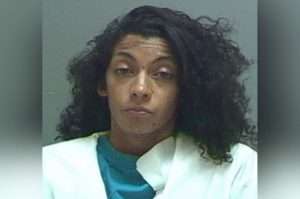 (NEW YORK POST) – A Utah mom is accused of killing her 4-year-old daughter, stabbing her at least 30 times with a ceramic kitchen knife, court documents show.

Nicole Terri Lester, 29, has been charged with aggravated murder in the death of Lainey Vos, who was found dead on Dec. 31, with defensive wounds to her arms, hands and shoulder, according to charging documents obtained by Deseret News.

“It appeared her shoulder and wrist were partially severed,” a probable cause statement reads. “There were multiple deep lacerations to her chest centered on her heart.”

Some of the cuts were so deep that they pierced the girl’s lungs and spine, an autopsy found.

Police responded to Lester’s West Valley City home after she walked to a neighbor’s house and said she had killed her daughter, prompting the neighbor to call cops, the Salt Lake Tribune reports.

“I just killed my daughter,” Lester could be heard shouting at one point, according to a police dispatcher. She later told police as she sat outside her home in “bloody clothing” that she needed to be arrested, court documents show.

A review of Lester’s internet search history also revealed that she researched ways to murder someone for at least a month prior to the killing. She also looked at medical diagrams of a child’s chest and ribs and inquired whether youngsters were easier to kill than adults, according to the documents.

“How do you break a neck?” Lester wrote. She also researched where the “best place” was to strike a person with an ax, police said.

Lester made her final macabre internet searches on Dec. 30, one day before her daughter was found dead in the basement of a home owned by Lester’s mother. The ceramic kitchen knife was also found nearby, the Salt Lake Tribune reports.

A 6-year-old boy was also found inside the home — unharmed and asleep in a bedroom. Lester’s mother has since taken custody of the boy, the newspaper reports.

Lester, who remained held without bail Thursday in Salt Lake County, could face the death penalty if convicted.