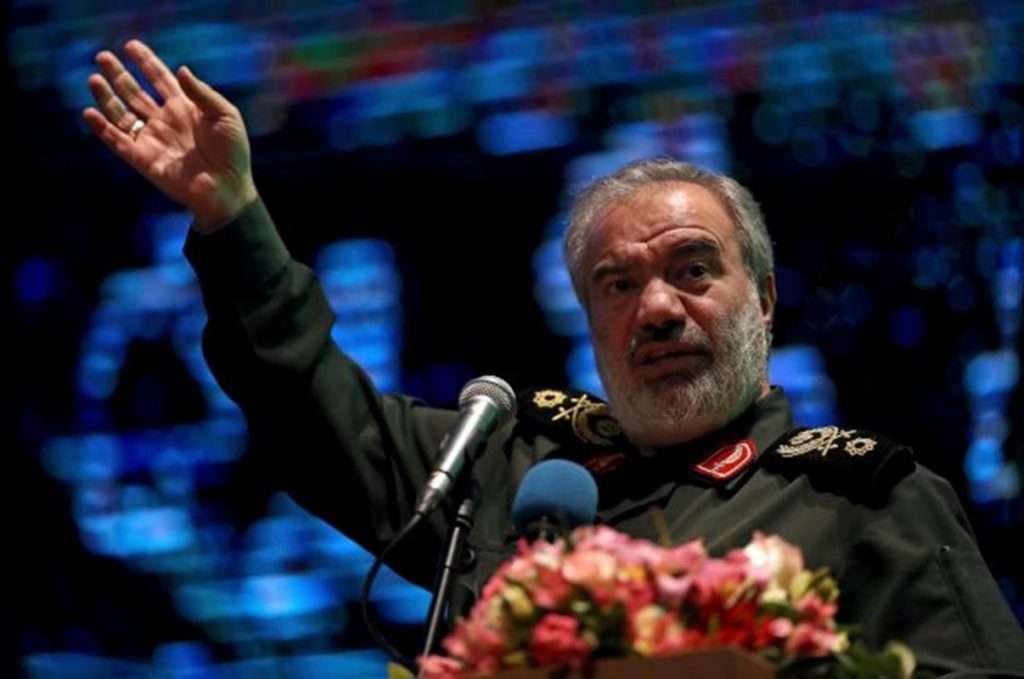 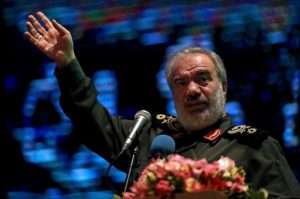 (NEW YORK POST) – Iranian officials on Thursday appeared to contradict President Trump’s assertion that Tehran was “standing down” after launching missile attacks at Iraqi bases, with a top military commander vowing “harsher revenge” and President Hassan Rouhani warning of a “very dangerous response” to any further US actions.

Rouhani said the strikes against the two Iraqi bases that house US and coalition troops were an act of self-defense and warned that “if the US makes another mistake, it will receive a very dangerous response.”

Iran carried out the attack in Iraq on Tuesday in retaliation for the US military killing Qassem Soleimani, a leader of Iran’s Islamic Revolutionary Guard, in a drone attack last week in Baghdad.

Trump said there were no casualties among the US and coalition forces.

A deputy commander in the Revolutionary Guard heralded the Islamic Republic’s military prowess in a speech Thursday.

“​We sent dozens of missiles into the heart of the US base in Iraq and they couldn’t do a damn thing,” Gen. Ali Fadavi said.

Trump addressed the nation from the White House on Wednesday after the missile strikes and said the tense situation between Washington and Tehran over the killing of Soleimani appeared to be ebbing.

“Our great American forces are prepared for anything. Iran appears to be standing down, which is a good thing for all parties concerned and a very good thing for the world,” Trump said.

The president went on to say he would impose new “punishing economic sanctions” on Iran and called on the world powers that signed the 2015 nuclear deal with Iran to withdraw from the pact.

“They must now break away from the remnants of the Iran deal … and we must all work together toward making a deal with Iran that makes the world a safer and more peaceful place,” Trump said.

Rouhani said Iran, which announced last week that it was ending its commitments to the deal, said the country would return to the agreement if the European parties honor their promises.

“Tehran is still committed to cooperation with the International Atomic Energy Agency, and the agency will be monitoring Iran’s nuclear activities like the past,” he said.

Britain, France, Germany, the European Union, Russia and China are still part of the deal.

Trump pulled the US out of the agreement in 2018 and immediately slapped crippling economic sanctions on the country.