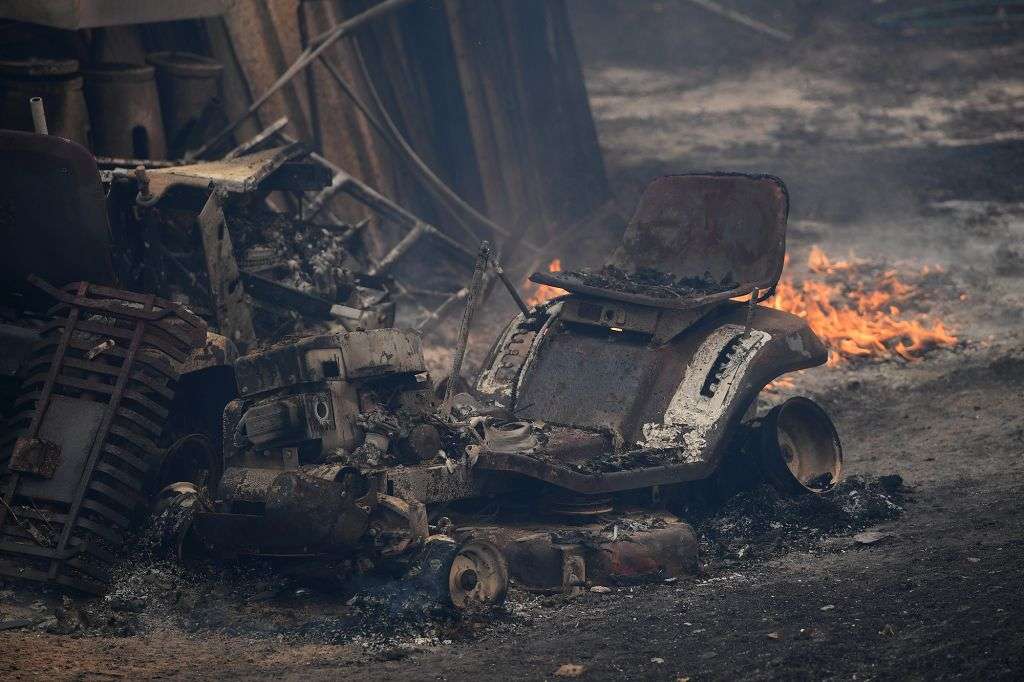 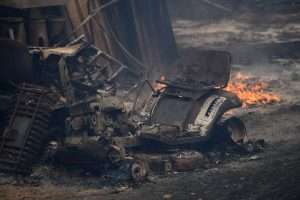 (NEW YORK POST) – An Australian man who recently lost his home in the country’s devastating bushfires celebrated a “miracle” on Thursday — a $1 million lottery win.

The unidentified man’s home in New South Wales burned to the ground late last year — and he feared he would never be able to rebuild because he was uninsured, according to Australian lottery authorities.

But he was overwhelmed Thursday when he was contacted at work and told he won the top prize, which is about $690,000 in US dollars.

“This really has come at the most incredible time,” he said, according to a statement by The Lott. “This is a miracle!”

The winner — who wished to remain anonymous — said he was overwhelmed knowing he could now rebuild his razed family home.

“All that was left of the home was a few charred teacups,” he told lottery officials.

“We didn’t know if we would ever be able to rebuild but now we definitely can. This is amazing. I can’t get over it.”

He used his wife’s lucky numbers to win Wednesday’s Gold Lotto, saying they “delivered in a big way.”

“I can’t wait to go home and give my wife a big kiss and a cuddle!” he said.

Fire officials in New South Wales, where the lottery winner lived, say 1,870 homes have been destroyed in the current bushfire season, conceding that the “figure is likely to increase.”

As of Thursday, 132 fires were still burning in the badly-hit region, 55 of which were still not contained, officials said on Twitter.