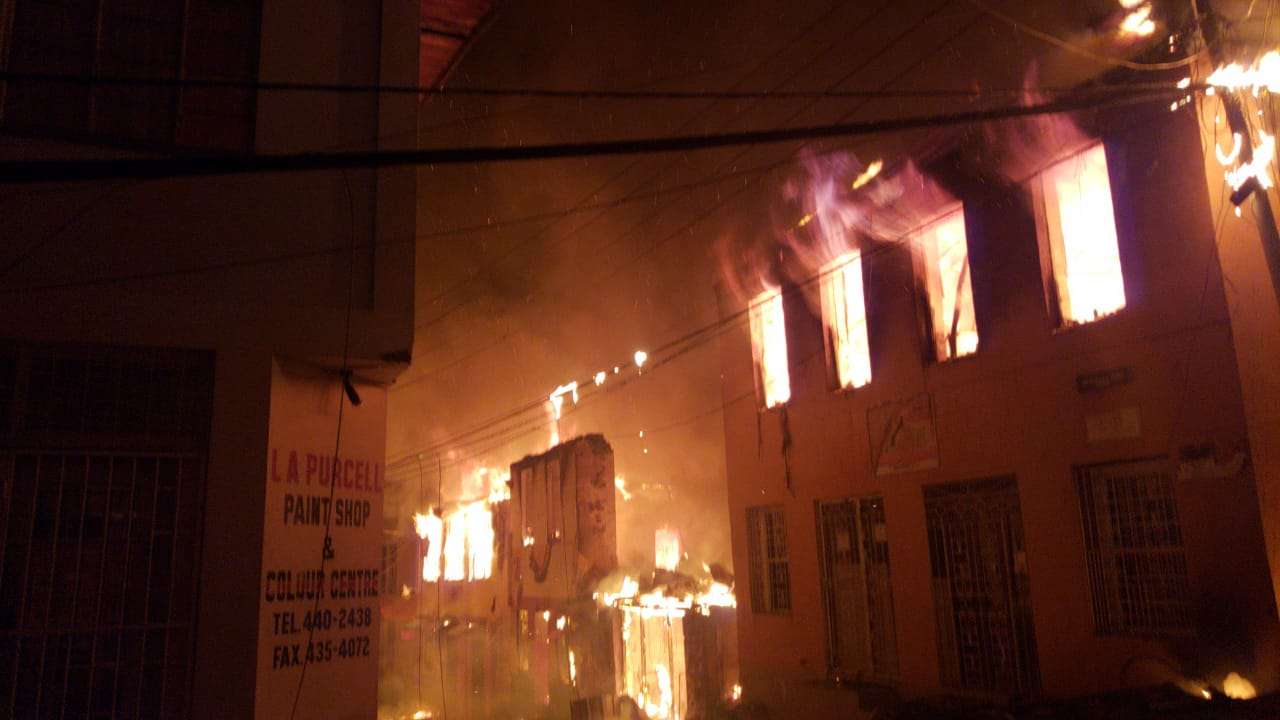 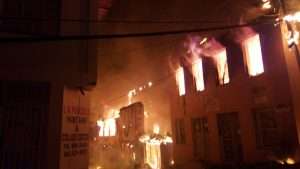 The Royal Grenada Police Force (RGPF) is carrying out investigations into a fire that occurred in the early hours of January 9th 2020 that resulted in significant damages to several buildings and two parked vehicles on Grenville Street, St George’s.

The Fire Department arrived on scene within five (5) minutes of the initial report. However, upon arrival at the scene, the commencement of fire suppression was delayed due to the fact that the affected buildings were still energized with electrical power, which posed an electrocution risk to the responders.

The RGPF would like to thank the Grenada Airport Authority, St. George’s University and GRENLEC for their support in responding to this incident. We also empathize with affected persons and businesses who suffered losses as a consequence of the fire and assures the nation that a definitive statement will be broadcast at the culmination of the investigation.