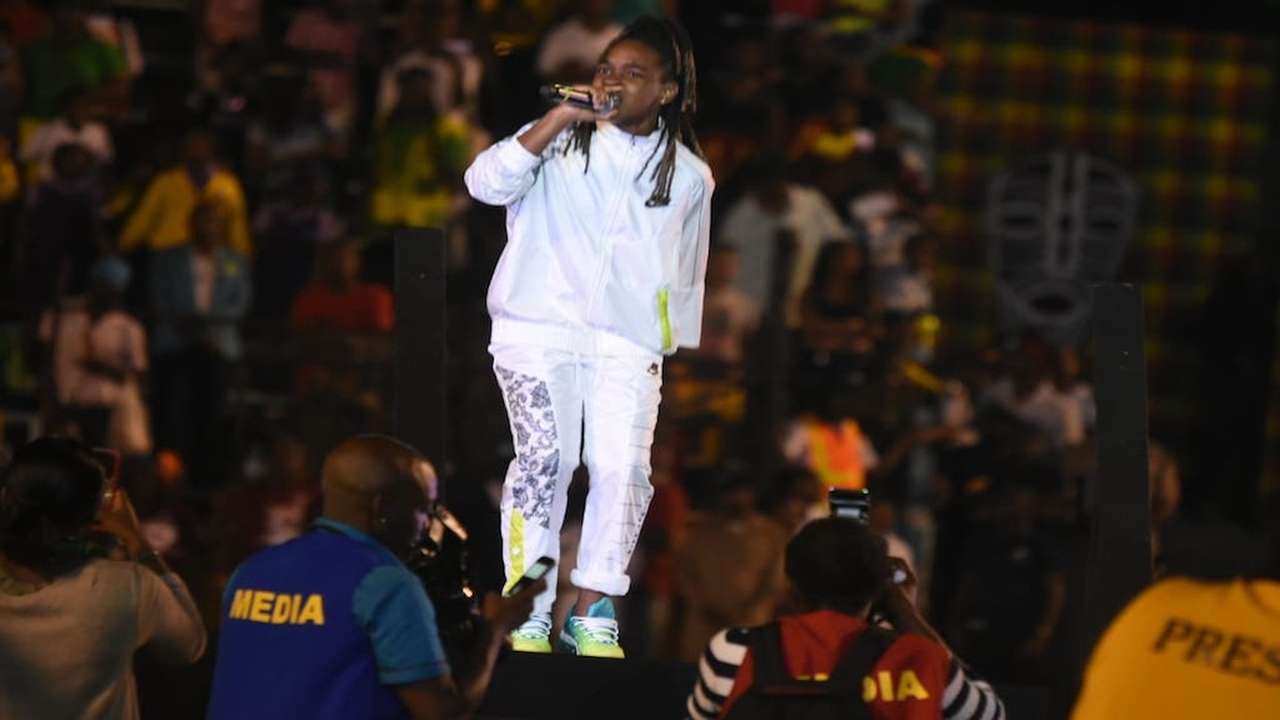 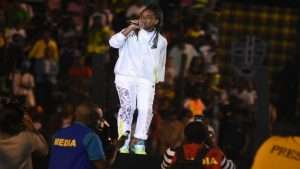 She was added to the list of performers for the weekend show and is to join dancehall acts Shenseesa and Squash as Jamaicans who have been drafted to perform at the event.

Headliners for the weekend will be Shakira and Jennifer Lopez, who will perform during the famous Super Bowl Half-Time Show, which is to take place on February 2 at Hard Rock Stadium in Miami Gardens, Florida.

It is the second major confirmation for Koffee in recent days, as only Monday it was announced that she will be performing at the Coachella Valley Music and Arts Festival, which is scheduled for April 10-19 at the Empire Polo Club in Indio, California.

Koffee is currently riding a successful musical crest that includes a Grammy nomination for her EP ‘Rapture’.