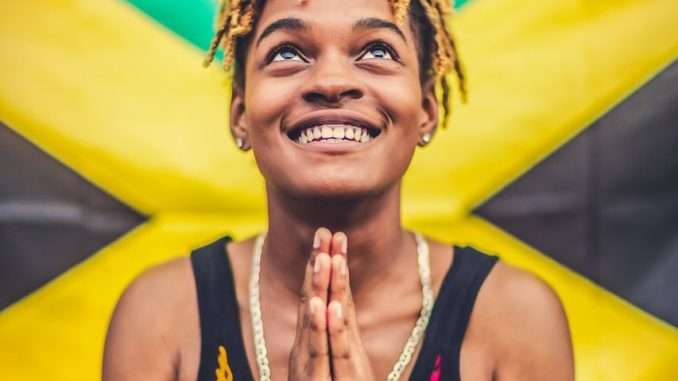 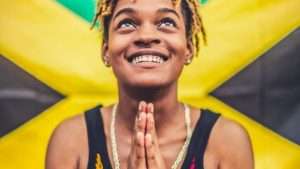 (JAMAICA OBSERVER) — Toast, the hit song by Koffee, has been certified silver in the United Kingdom for sales of over 200,000 copies.

The British Phonographic Industry (BPI), which issues certifications for singles and albums in that country, made the certification in December

Ferdy Unger-Hamilton, president of Columbia Records UK, confirmed this in an interview with the Jamaica Observer yesterday.

“It’s amazing what Toast has achieved; it has really put Koffee on the map. If you look closely on what Koffee has done in just over a year you will see that her fans love everything she does. This is really just the beginning for Koffee,” said Unger-Hamilton.

He added that, “Columbia Records feels privileged to work with Koffee. She is a once in a generation artiste.”

The 19-year-old Spanish Town-raised act topped the Billboard Reggae Albums chart in March last year with her debut EP Rapture, a joint release by Promised Land Recordings and Columbia Records. After 42 weeks on the chart, it has sold a little over 4,000 copies in the United States.

Toast enjoyed success on the British charts, peaking at number 70 on the Official Singles chart. W, which she did with American rapper Gunna, also entered that chart.

Toast went number one on the Reggae Digital Song Sales chart, while stalling at number 47 on the R&B/Hip-Hop Airplay Chart. It reached number 24 on the Rap Airplay and number 37 on the Mainstream R&B/Hip-Hop chart.

Rapture, the follow-up to Toast, peaked at number two on the Reggae Digital Song Sales chart.

Rapture is nominated for Best Reggae Album at the 62nd Grammy Awards, which takes place on January 26 in Los Angeles, California.

Kofee is scheduled to perform April 10 and 17 at Coachella Valley Music and Arts Festival in California.

Later this year, she will be the opening act for label-mate and former One Direction member Harry Style’s tour.