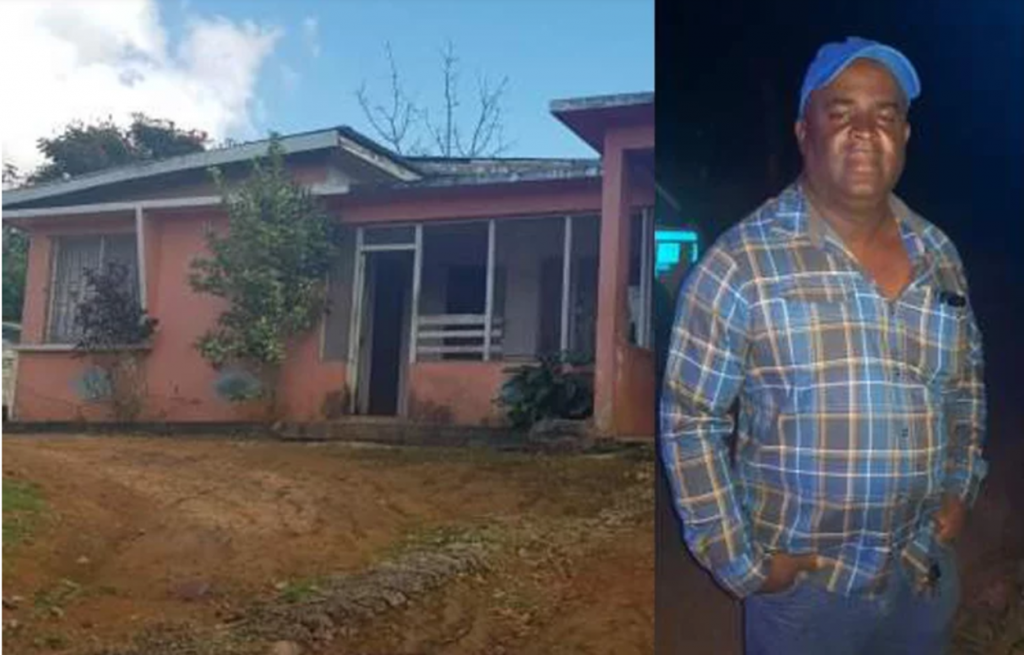 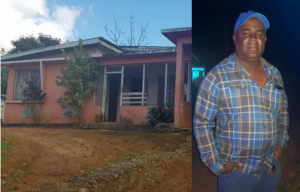 The deceased, Pansford Thompson, otherwise called “Pops”, was described by residents as a loving, caring and peaceful man.

“That man and nobody nah quarrel. When him use to drink is only him and him rum quarrel. This [murder] shakes up the whole community and we want peace in New Green. This is the first I come see this in the district,” said one resident. “Is TV alone I see these things on. Mi born and grow here and I never see something like this before here,” added the resident.

Another resident told the Jamaica Observer that demons have been unleashed across Manchester, and cited the recent killings in George’s Valley of a 75-year-old man, allegedly by his son, and the New Year’s Eve murder of 24-year-old inventory clerk Shantell Whyte as examples.

“What is happening here in New Green and the wider Manchester is the demon dolly that name ‘Chucky the Bride’. New Green roll just turn, so the dolly let go inna Manchester now. Look at that gruesome murder over in Georges Valley,” she said.

“That man (Thompson) grow him son from him a baby till him come to this,” she said.

“Pops was a humble man; him never make any trouble or nothing. Almost four years now him did stop drink liquor. Him son grow with him because the mother bring him come from him a three year old and a him raise him, but a few years now we realise that him (the son) head no too good. Him kill four goats weh him used to raise and burn them. However, we never expect this.”

Added the resident: “A just Monday him father come out a square come buy ‘drop pan’ and turn come back up to him yard. I was at the shop and heard that Pops son [allegedly] kill him. When mi come up here come look on the body, him get chop up badly. It looks like him get attacked from the back of the house and him come to the front come drop down. This one is a shocker.”

Police report that shortly before 9:00 pm Monday, Thompson was attacked and chopped, allegedly by his son at their home.

Residents alerted the police and on their arrival the deceased was seen lying in a pool of blood in the driveway of his home with multiple chop wounds to the head and upper body.

The accused fled the scene.

Jamaica Labour Party caretaker/candidate for the New Green Division Hesroy Dwyer, who was among those who visited the community yesterday, called for people caught up in domestic problems and disputes to seek counselling.

“New Green is not known to be a violent community, and this has come as a shocker to many of us this evening. It is sad to know that we have lost a father in this gruesome manner. I am asking every individual, if it is that they have an issue with a family member, they need to seek some counselling. There are many churches in our community. There are pastors and counsellors who are willing to offer their services and to give support to each and everyone,” said Dwyer.