The New National Party (NNP) strongly condemns the attempts by individuals who are opposed to the Government to cast a negative image on Grenada’s Citizenship by Investment (CBI) programme and indirectly the state of Grenada. These attempts have included collusion with external forces to attack the political leadership of the NNP and to destroy the good name of our beloved country.

In their latest attempt, these elements have taken to social media posting false stories, which can directly affect the integrity not just of Grenada’s CBI Programme but also for the hundreds of jobs and millions in investment, which the programme has already brought to Grenada.

One would also note that the recent Al Jazeera Report was based on reports and interviews with elements known to be in long time opposition to our present Prime Minister and the NNP Administration over the years. Their spite and hate toward one individual and the NNP continues to blind them to the obvious damage they are doing to the country they claim to love and hold dear.

Only a few weeks ago Grenada’s CBI Programme was voted as the Number #1 Programme worldwide by the CBI Websites Best Citizenships. And Citizenship by Investment.

In short, while those within the industry are praising Grenada for its CBI Programme and the due diligence efforts of the Government, unfortunately, a few Grenadians are locally plotting the destruction of the programme not recognizing the hundreds of jobs that are at stake and the billions of dollars of development projects that Grenada will lose. The NNP calls on all Grenadians to remain aware of these attempts at Fake News and misinformation. 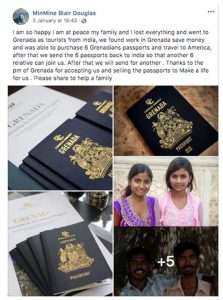 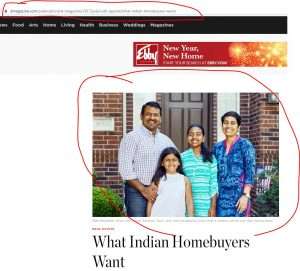