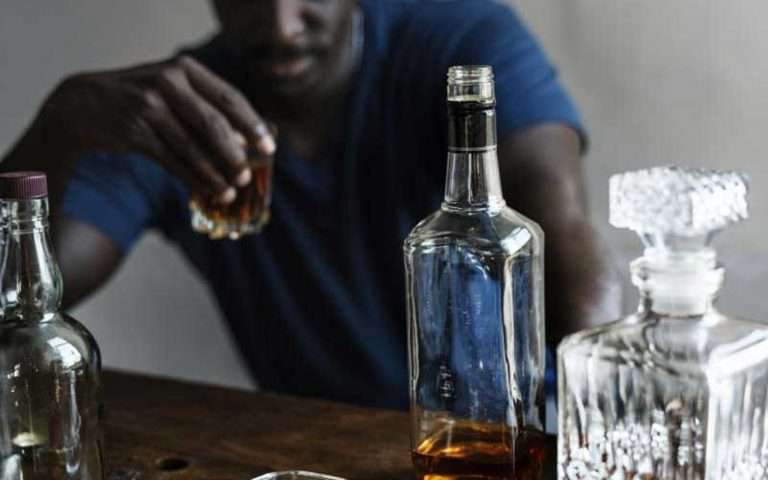 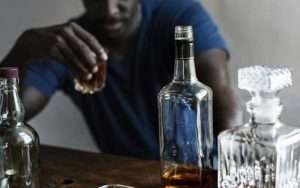 In an analysis of data from nearly 3,000 adults from northwest Russia, researchers found that heavy drinking and bingeing were associated with increased levels of blood biomarkers that indicate damage to heart tissue, according to the report in the Journal of the American Heart Association.

The new study shows that “heavy drinking leads to damage of the structure and function of the heart,” said study leader Olena Iakunchykova, a PhD candidate at the University in Tromso – The Arctic University of Norway. “Even though you may not experience symptoms right away, it increases the risk of heart problems in the future.”

There are two main possible mechanisms that could explain how heavy drinking might be damaging the heart, Iakunchykova said in an email.

“The first one is related to increases in blood pressure due to heavy alcohol use,” Iakunchykova said. “In turn, (high) blood pressure damages the structure and function of the heart. Second, alcohol can directly affect heart muscle by causing changes in its cell metabolism.”

To take a closer look at the impact of heavy drinking, Iakunchykova and colleagues recruited 2,479 adults from northwest Russia as well as 278 patients being treated in a clinic for alcohol abuse.

Overall, volunteers fell into the category of harmful or heavy drinking if they reported behaviors such as: having six more drinks on one occasion, feeling hungover or drunk, needing a first drink in the morning, having experienced adverse consequences in their personal lives because of drinking, or having a family member or loved one who is concerned about their drinking.

At the beginning of the study, participants’ blood was tested for levels of three biomarkers that have been associated with heart damage: high sensitivity cardiac troponin T, a sign of heart muscle injury; NT-proBNP, a marker of heart-wall stretch that is associated with heart failure; and high sensitivity C-reactive protein, a measure of inflammation that is linked with atherosclerosis.

Volunteers being treated in the clinic for alcohol abuse had the highest levels of all three biomarkers. Compared to non-problem drinkers in the general population, their high sensitivity cardiac troponin T was elevated by 10.3%, NT-proBNP by 46.7% and hsCRP by 69.2%.

In the community dwelling population, NT-proBNP was 31.5% higher among harmful drinkers compared with non-problem drinkers. And overall, NT-proBNP and hsCRP rose with increasing intensity of alcohol consumption.

When the researchers looked at former drinkers and never-drinkers separately, the results didn’t change. The same was true when they excluded people with a history of heart attack from the analysis.

Still, the researchers note, one limitation of the study is their inability to account for the effects of smoking. The study also looked at a single point in time and was not designed to prove cause and effect.

In addition, the new study has a major weakness, said Dr. David Brown, a professor of medicine at the Washington University School of Medicine, in Saint Louis, Missouri, who was not involved in the new research.

Drawing conclusions from measurements of biomarkers, without knowing patients’ actual outcomes, like whether they went on to have heart attacks or heart failure, is difficult, he explained in an email.