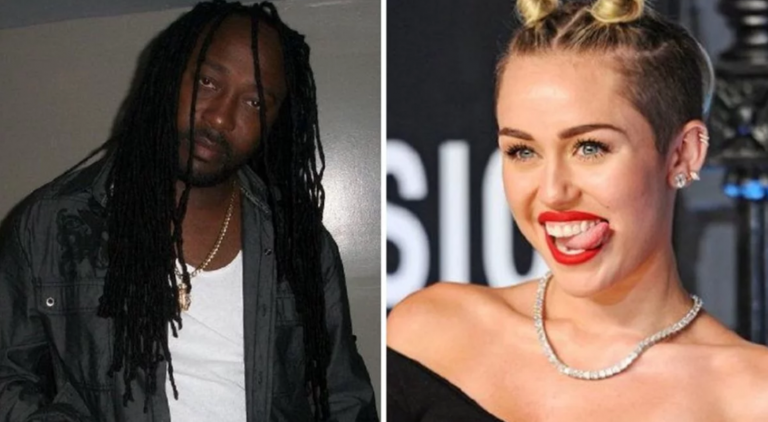 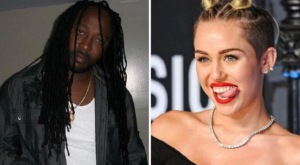 (JAMAICA GLEANER) — Miley Cyrus’ decision to settle a US$300-million (J$40-billion) copyright infringement lawsuit filed by Jamaican songwriter Flourgon has been hailed as a “win-win” for entertainers from the land of reggae.

Flourgon, real name Michael May, had accused the pop star of stealing lyrics for her 2013 hit song from a similar production he recorded more than 20 years earlier, Reuters news agency has reported.

The sum of the settlement has not been disclosed.

Irwine Clare, Jamaican-American liaison who brought Flourgon’s high-profile legal team to Jamaica last year, said that the settlement was testament to the importance of copyrighting work and manoeuvring legal muscle.

“It’s a good thing for Jamaican artistes who have long been abused of their intellectual property `rights, and this verdict demonstrates that when there is effective support and the expertise assembled, good can happen,” Clare said last night.

“Jamaicans have to bring a level of professionalism to the table. We can’t just do a ‘t’ing’. We need to be better at our craft.”

Clare said that Flourgon’s legal team would make an official comment at a later date.

He declined to state the size of the award, but acknowledged that the judge, in an earlier hearing, had reduced expectations of a US$300-million payout.

Flourgon sued Cyrus in March 2018, arguing that elements of the artiste’s We Can’t Stop were very similar to his 1988 song We Run Things.

Flourgon, Cyrus, Sony, which owns her label RCA Records, and other defendants filed a joint order in a Manhattan federal court on Friday dooming the lawsuit from being revived, Reuters reported.

JoAnn Squillace, a member of a team of six lawyers representing Flourgon who attended a Gleaner Editors’ Forum in 2018, had said that the artiste had created the words in 1981 while associated with the Rambo Mango sound system.

Squillace, of the law firm Drummond and Squillace, told the forum that Cyrus followed the theme of Flourgon’s song, which is about being in self-control and self-determination.

Stephen Drummond, also of the law firm, said that Flourgon obtained formal copyright for We Run Things shortly before the lawsuit was filed but emphasised that the deejay’s ownership of the intellectual property went back to the 1980s.