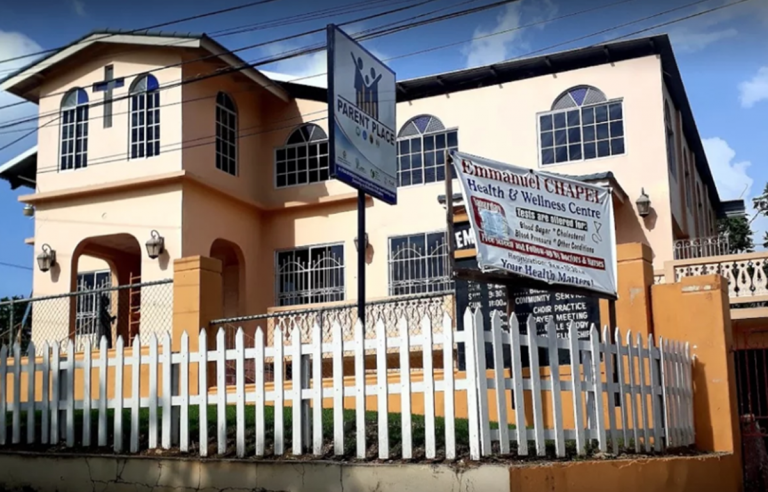 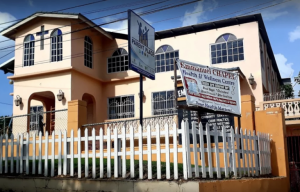 (JAMAICA GLEANER) — A 15-year-old high-school student successfully underwent surgery at Falmouth Hospital in Trelawny yesterday to remove a bullet from her forehead after she was believed to have been shot by men involved in a gun salute as part of New Year’s celebrations in Mount Salem, St James.

The tragedy unfolded hours after the Jamaica Constabulary Force and the Firearm Licensing Authority had warned New Year’s revellers to desist from the illegal tradition. But that threat appears to have been widely ignored, as our newsroom received multiple reports of gun salutes across the Corporate Area and St James.

The New Year’s gun salute occurred in a community the police declared, in 2017, a zone of special operations, the much-touted security crackdown twinned with social programmes that sought to exorcise crime from volatile neighbourhoods. The parish of St James is also under a state of emergency.

The shooting victim has been identified as Abigail Mullings, daughter of Pastor Mark Mullings, an ex-cop.

“I had just finished delivering the watchnight sermon, and my daughter, along with other children, went outside to watch the fireworks from the New Year’s celebration when someone ran back inside the church and told my wife and I that Abigail had fallen,” Mullings said of the Montego Bay High student.

“I immediately ran outside and saw her lying on the ground, and noticed that she was bleeding heavily from her forehead. “

The incident happened in the Emmanuel Chapel churchyard.

The pastor said the family did not immediately realise that she was shot until they rushed her to Cornwall Regional Hospital where she was examined. They were informed, he said, that a warhead from a bullet had lodged in her forehead.

“It is a very heart-rending situation, especially knowing that a church is supposed to be the safest place to be, especially on a watchnight, but in this case, it was not so,” said Abigail’s dad.

Mullings said that he and his wife, Juilett, were now thanking God for answering their prayers.

“My daughter has since undergone surgery and is at the intensive care unit recovering, so we will now have to see where we go from here,” he told reporters outside the ICU.

“I am now making an appeal to persons who constantly use the gun to perform illegal gun salutes, during holiday periods, especially new year, to cease from doing so.” Juilett Mullings also revealed that Abigail had had a premonition of the tragedy, having told her mother that she believed something bad would have happened to her in 2020.

Meanwhile, the St James police were summoned to a location in Norwood shortly after midnight Tuesday amid reports of a gun salute in Norwood. After the police engaged the gunmen in a firefight, two men were held and a .45 Smith & Wesson pistol containing two rounds seized. Close to 30 assorted spent shells were also collected.

The parish of St James recorded the first murder in Jamaica of 2020, following the shooting death of a man in Lilliput on New Year’s Day.

The victim has been identified as 26-year-old Rohan McCarty, otherwise called ‘Ratty’ or ‘Nine Vibes’, an artiste of the community.

Reports are that about noon, McCarty was returning from a shop in Lilliput when an attacker drove up in a red Tiida motor car as he neared his home. He opened fire, hitting McCarty, multiple times before speeding away.

The wounded man was rushed to Falmouth Hospital, where he was pronounced dead.