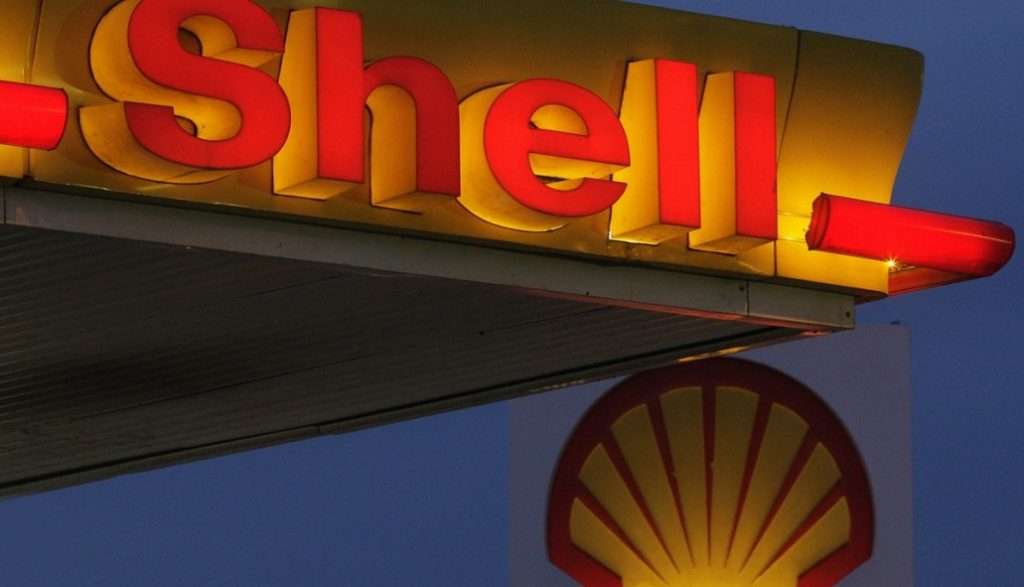 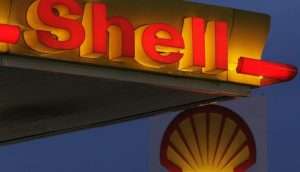 (NEWS ROOM GUYANA) – The Department of Energy (DE) on Tuesday announced that it has selected Shell Western Supply and Trading Limited to buy Guyana’s first three loads of oil. The company is a member of the Royal Dutch Shell group of companies.

The Department did not announce the price the company will pay for Guyana’s oil. Each load of oil is expected to be one million barrels each. Please see below full statement from the Department of Energy.

Phase 1 of the Department of Energy’s announced two step crude marketing process is close to completion. The DE had previously announced a two-phased approach to lifting and marketing of Guyana’s crude.

The first phase being a direct sale process in December 2019 and the second an open market Request for Proposals (RFP) to be launched in early 2020 for a marketing agent to market Guyana’s crude entitlements from the Liza 1 field on a term basis. This was necessary to allow, amongst other things, for adequate preparation in structuring and completing the RFP for marketing in early 2020.

The DE remains committed to these timelines and is today pleased to announce the near completion of Phase 1 for a direct sale, conducted over the last week. The process produced Shell Western Supply and Trading Limited as the company which will buy Guyana’s first 3 lifts, with regard the introductory phase of the Liza crude grade into the market.

Given the accelerated timing of first oil and with Guyana’s first lift expected in February 2020, a short-term phase 1 process became necessary. After careful consideration and options evaluated, a select group of 9 listed international oil companies (IOCs) were invited to express interest for the lifting and subsequent placement of the first 3 cargoes of Guyana’s entitlement from the Liza development. The first lifting entitlement has been confirmed for February 2020 and the completion of the 3 cargoes will be approximately by mid- 2020. By the end of the third lift, the quality of the crude and any operational issues around production are expected to have stabilised.

The companies participating in the phase 1 process included the 3 partners in the Stabroek field. All other participating companies were also International Oil Companies (IOC’s) with integrated upstream, midstream and downstream value chains, global refining footprints and experience in the introduction of new crude grades from and into multiple geographies.

The interested parties submitted their proposals in writing and were subjected to a face to face meeting with the DE, in order to present the full scale of their capabilities. Companies were also required to lay out the details of their proposals. The face to face presentations, allowed for robust interrogation and lengthy clarifications and questions. This was an integral part of the selection process, especially in the context of the nascent nature of Guyana’s experience with this process of crude commercialism, given that the country is now only a few days-old new producer.

The evaluation is now concluded and Shell Western Supply and Trading Limited, subject to contract completion, emerged as the successful buyer of the first 3 cargoes. The sale has been premised on a Dated Brent price basis which reflects the tradable, spot market value of crude oil.

The decision was based on the following criteria:

A competitive pricing that limits the Government’s exposure to market uncertainty;

The size, scale and global reach of the Shell trading operations’;

The company’s high level of integration between Upstream, Trading and Downstream;

Shell’s strong foothold in the Latin American markets and the size and scale of their shipping and storage operations in the region, allowing for multiple options on the Liza crude commercialisation;

The range of new grades Shell has recently introduced into the market and their willingness to share critical refinery information with the DE which Guyana needs in order to understand Liza crude behaviour;

Readiness to support the DE in operating these cargoes, while the DE is strengthening its structures and in-house crude commercialisation human resources.

The DE looks forward to introducing this grade into the market in a stable and structured manner, and as a result realize a fair market value for the crude.

Furthermore, the DE remains commited to transparency, accountabilty and accquisition of best value for Guyana in all its enedavours, including in crude marketing for Liza crude cargoes. The DE intends to promote transparency in crude marketing for Liza crude cargoes and will coordinate with the Guyana Extractive Industries Transparency Initiative Secretariat to announce mechanisms and details for allowing the public access to records showing how, when and for how much its crude oil is being sold.

As 2020, dawns full of goodness and promise, the Department of Energy looks forward to introducing Guyana’s Liza grade into the market in a stable, structured manner with the result of a good market value for Guyana’s crude. We continue to work throughout the season in the best interest of all Guyanese.