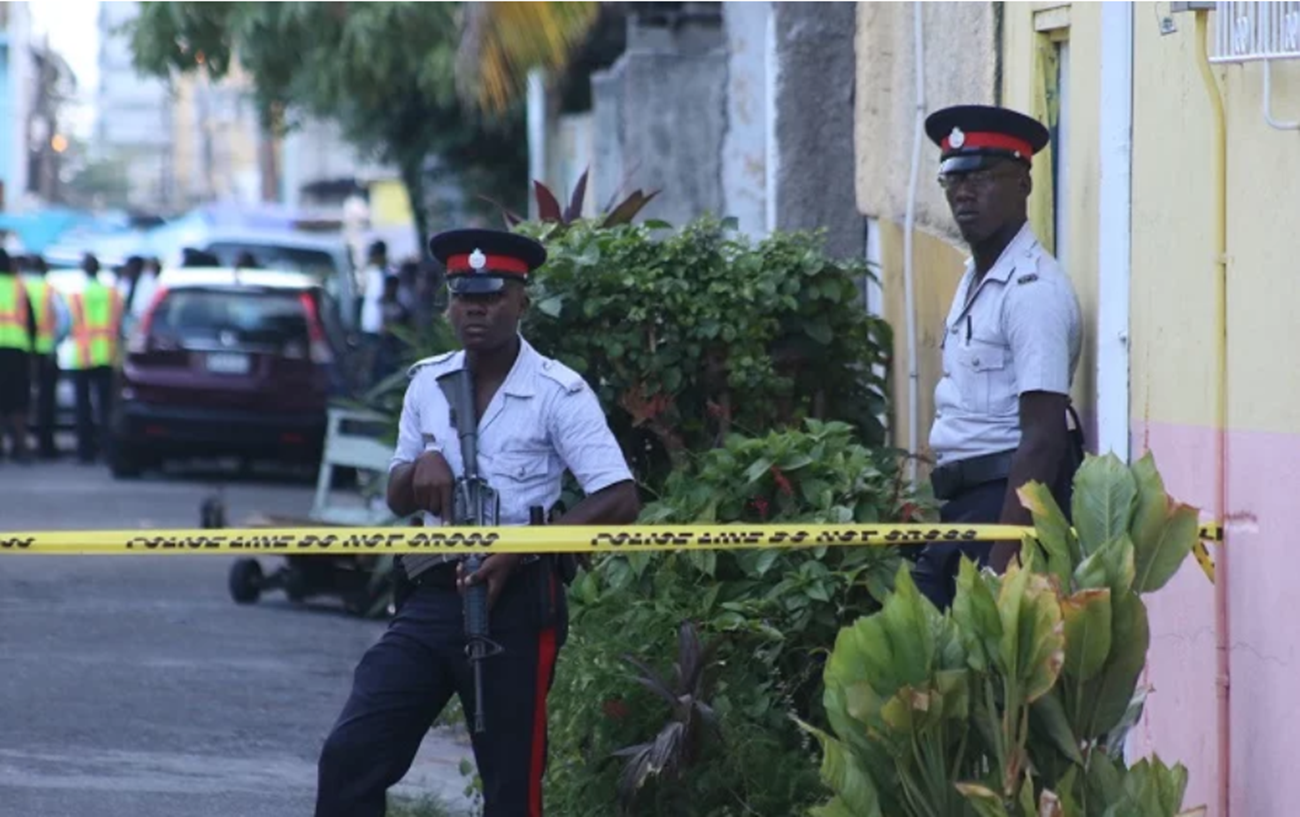 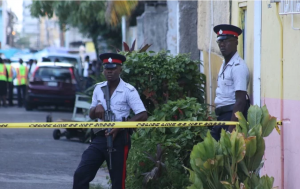 (JAMAICA GLEANER) – A father cradling his one-year-old daughter in his arms was not enough to stop marauding thugs from spraying him with bullets in what police investigators believe was another reprisal attack playing out on the streets of the east Kingston community of Harbour View.

When the gunfire ended, the young father – still clad in his work uniform – was dead, while his infant daughter was battling for life in hospital, according to police sources.

The shooting happened a stone’s throw from the Harbour View Mini Stadium shortly after 6 p.m., and up to news time, their names had not be released.

“A him dem come fah,” one investigator theorised.

Investigators believe the killing was a reprisal for an incident almost two weeks ago in which gunmen invaded a party metres from last night’s incident and opened fire at patrons, leaving two dead and six injured.

Residents and police sources indicated that the young father never stood a chance against his killers, who waited for him several minutes inside a car that was parked along Riverside Drive.

“Him just come from work and have the baby inna him hand, and as soon as dem see him, ‘bout two a dem came out with guns and start shooting,” said one resident, who requested anonymity.

Between January 1 and last Sunday, 1,273 people have been murdered across Jamaica, a 2.9 per cent increase when compared with the 1,237 homicides that were recorded over the similar period last year.