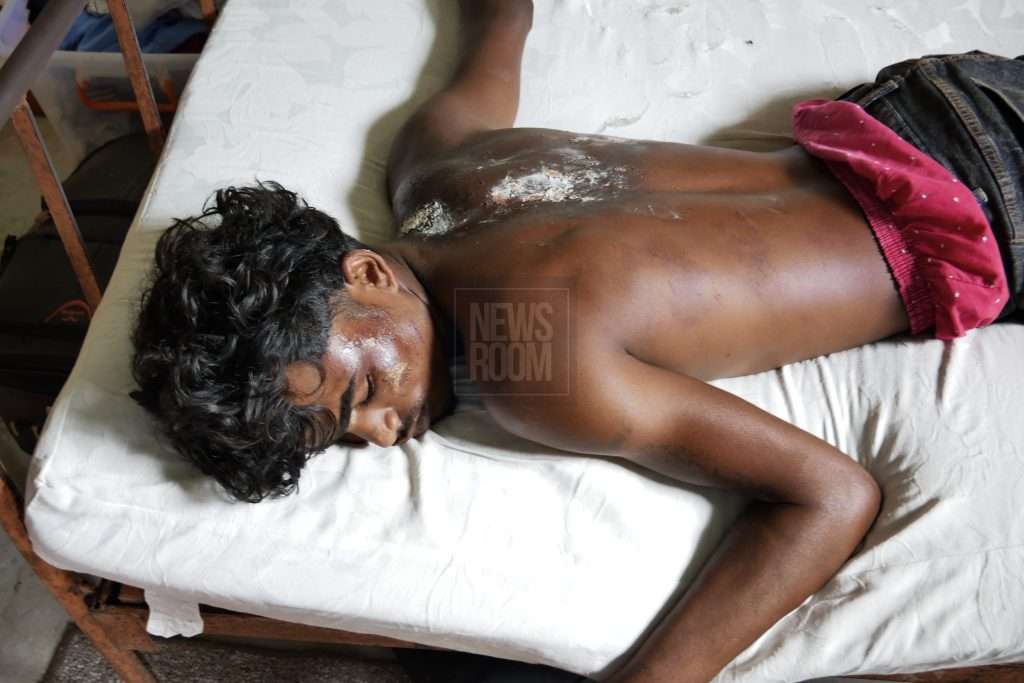 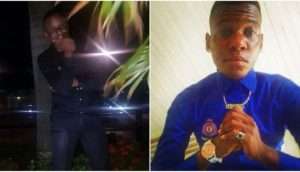 (NEWS ROOM GUYANA) — Two Police constables who kidnapped and tortured a teen at their Parfaite Harmonie, West Bank Demerara (WBD) were on Friday charged and placed on $400,000 bail each.

The men pleaded not guilty.

The case has been postponed and transferred to the Wales Magistrate’s Court for January 30, 2020, for statements.

The officers reportedly kidnapped Budhairam of 3928 Westminster, West Bank Demerara from a Superbet outlet in the Parfaite Harmonie area recently.

There they burned and tortured the teen they accused the teen of breaking and entering their home on December 12 and stealing a cell phone and a game. The teen was never arrested or charged with any offence.

One of the cops was stationed at the Wales Police Station and the other at the Tactical Services Unit (TSU) in Georgetown.