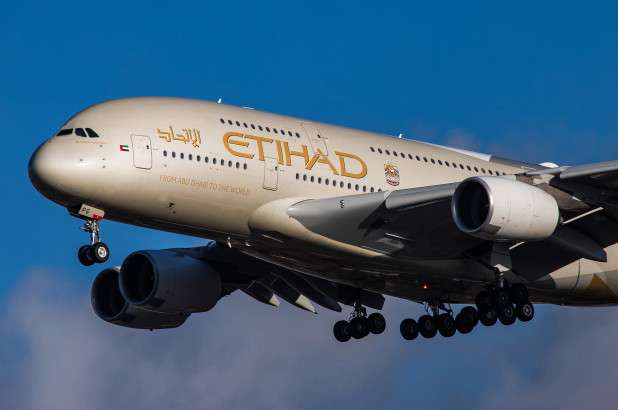 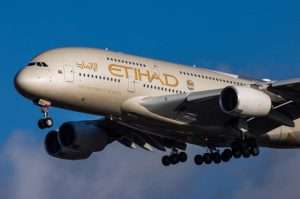 NEW YORK POST- Two brothers were sentenced Tuesday to a combined 76 years in prison by an Australian court for plotting to blow up an Etihad Airways flight from Sydney to Abu Dhabi with a bomb carried in a meat grinder by their unwitting brother.

Australian-Lebanese brothers Khaled and Mahmoud Khayat were convicted of terrorism offenses for trying to bring down the plane in July 2017 under instructions from ISIS, according to Reuters.

The two men, who were arrested after police raids in Sydney, were convicted of planning two terrorist attacks: the bomb and a chemical gas attack on the flight.

Khaled was found guilty in May, but the jury was unable to reach a verdict against Mahmoud, whose retrial also ended with a guilty verdict in September.

Authorities had said that high-grade explosives used to make the bomb were flown from Turkey as part of a plot “inspired and directed” by the terror group.

The plotters disapproved of their brother Amer “because he drank, went clubbing, gambled and was gay, which they regarded as bringing shame on the family,” Judge Christine Adamson said, according to Agence France-Presse.

A fourth brother, Tarek, who is believed to have fought with ISIS in Syria, is accused of directing the plot from overseas along with a man known as “the controller,” according to abc.net.au.

Tarek and the controller used an encrypted cell phone app to send instructions and videos about how to assemble the explosive device, the news outlet reported. It was put together in July 2017 in one of the men’s garages.

The plot was uncovered two weeks later, thanks in part to a tip from Israeli military authorities.

Khaled argued during the trial that he was just pretending to cooperate with the plan to prevent Tarek and the controller from finding a more willing person to carry it out. Mahmoud, meanwhile, claimed to be “an innocent helper” who performed acts through a sense of family “obligation.”

Tarek has been sentenced overseas to the death penalty, but he has been given a reprieve because he has lung cancer and may die shortly, abc.net.au reported.

In handing down her sentence, Adamson said that despite no one being killed, the brothers had succeeded in “creating terror” because the public was made aware of the plot.

“The conspiracy to which both offenders were parties plainly envisaged that a large number of people would be killed,” she said.

Amer, who spent two and a half years in a Beirut prison after he was arrested overseas, was cleared of any involvement by a military court in September.

Last week, he said he still loved his double-crossing siblings even though they tried to set him up because they are his “blood.”