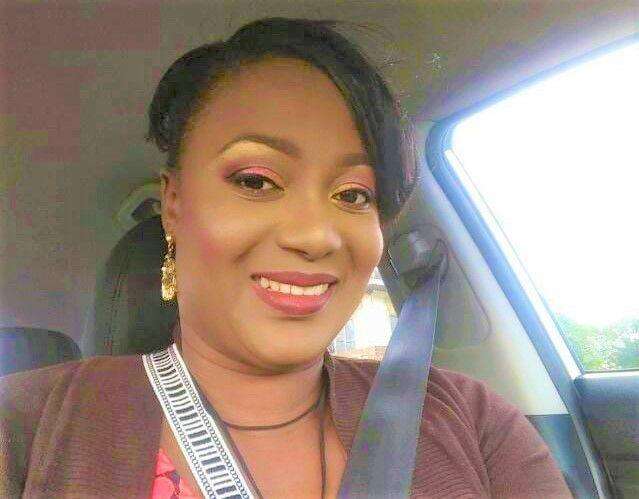 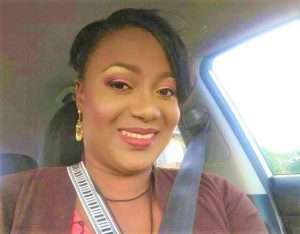 trinidadexpress.com- Scotiabank’s Chaguanas branch remained closed today after one of its employees collapsed on the job yesterday and subsequently died.

The deceased is Silvine Cooper.

Cooper, a senior Scotiabank employee was attending to customers when she collapsed around 2:45pm.

Though attempts were made to revive Cooper, it proved unsuccessful. She was later taken by an ambulance to a private medical institution where she was pronounced dead.

In a telephone interview with the Express on Friday, Yeana Kelly-Simmons, a childhood friend of Cooper said, she was shocked and saddened by the sudden news of her passing.

She said, “She was a dedicated person….very intelligent, kind, and above all very humble. She was a star athlete in track and field at her high school. Her husband and children were her life. It was a tight family unit.”

She said, “This was so sudden. I’m still trying to collect myself.”

Simmons says she did not know if Cooper had a pre-existing medical condition, since her friend always seemed to be in good spirits.

Proud of her achievements, and dedication to her job and family, Simmons says Cooper’s amazing zest for life was contagious to anyone who met her.

In a statement Thursday evening, Scotiabank advised customers to visit its Price Plaza and Cunupia branches to conduct transactions.