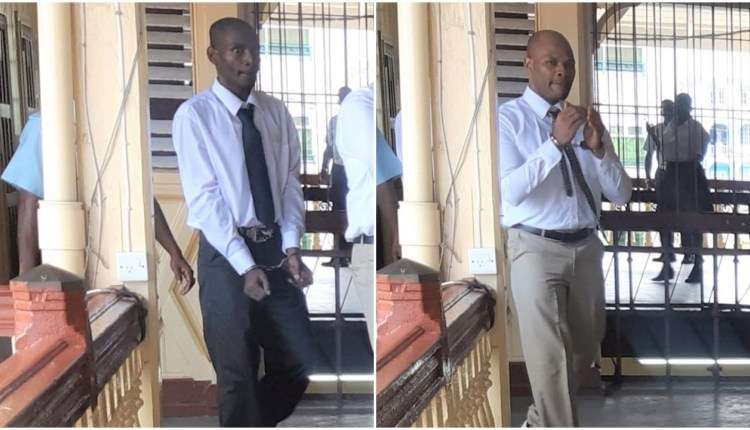 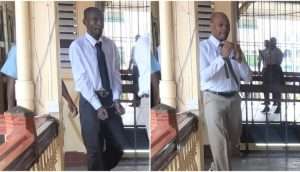 newsroom.gy- Two men were sentenced to life imprisonment with the possibility of parole after serving 32 years imprisonment for the murder of security guard Christopher John Friday, who died during a robbery committed on the Lethem Post Office on January 18, 2013.

They were found guilty of murder during the course of, or in furtherance of a robbery by a 12-member jury in November at the High Court.

The Sate was represented by prosecutors Abigail Gibbs and Mandel Moore, while the two men were represented by Attorneys-at-law Adrian Thompson and Lyndon Amsterdam

On Thursday following a probation report, the Judge considered the nature and gravity of the charge and also the fact that a life was lost.

The Judge also considered that Kissoon and King carefully designed a plan to rob the post office and executed it.

The Judge found no mitigating factors and sentenced the duo to life imprisonment. The men maintained that they are innocent of the charge.

According to reports, Kissoon and King travelled from Georgetown to Lethem with equipment to rob the post office. The court heard that the two were armed with blowtorches which they used to open the safes and stole $9.8M.

The men tied up Friday and beat him; he died as a result of the injuries sustained.

During the investigation, the two were intercepted with the money, a number of Guyana Telephone & Telegraph Company (GT&T) phone cards, and two payslips at the Mabura checkpoint in a motorcar.