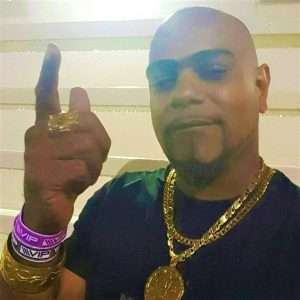 trinidadexpress.com- A man who often wore a lot of gold jewelry, was shot, killed, and robbed of it on Wednesday night.

Dead is Romanno Fernandez, a married father of two.

He was approached by gunmen at Bonne Aventure Road, Cunupia, and killed.

Fernandez would often be seen wearing gold rings on every finger, and gold bracelets and chains.