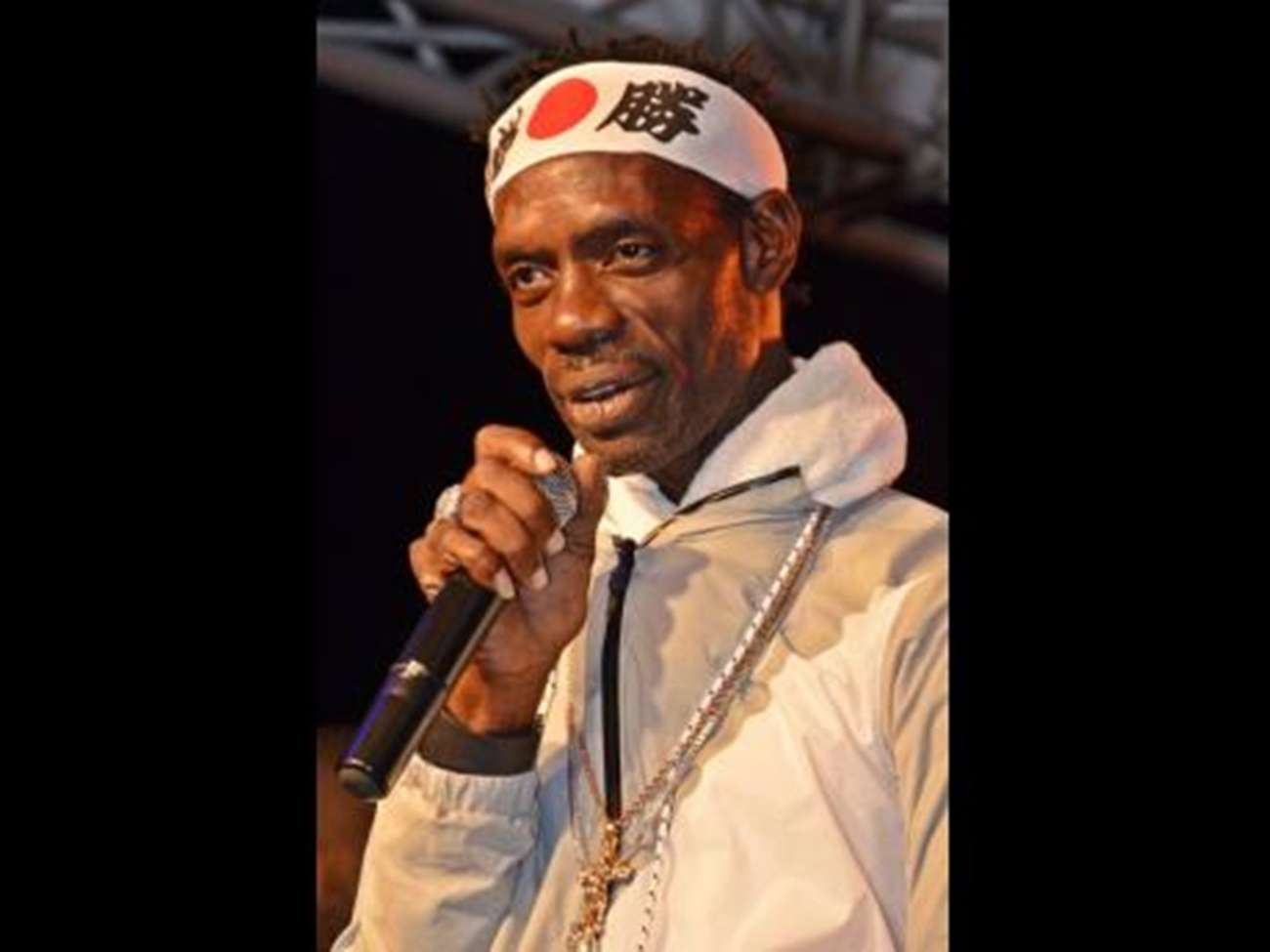 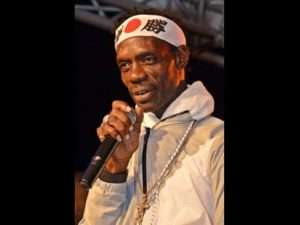 (JAMAICA STAR) – A nephew of incarcerated deejay Ninja Man says the entertainer is out of hospital and is OK. Following news that the deejay had been hospitalised with an undisclosed illness, his nephew Sumari said there is nothing to worry about.

“He is fine man. A nuh nothing major like how dem have it a go round. He had a little slip and fall and him hurt him hand and had to do surgery,” he said. “He went in on Monday but he’s out now and doing well. He’s in high spirits. There’s nothing to worry about.”

UNAWARE OF HIS HEALTH STATUS

When contacted last night, the deejay’s attorney, Valerie Neita-Robertson, said she was unaware of his health status.

“I spoke with him last week but usually his sister would call me if he got sick but I was at court in St Catherine so it may have missed me,” she said.

The deejay is currently serving a life sentence for the 2009 murder of a Kingston man. He was sentenced in 2017. He must serve at least 25 years before being eligible for parole.

Regarding a potential appeal, Neita-Robertson said: “We just got the notes of evidence so we are starting to work on it now,” she said.