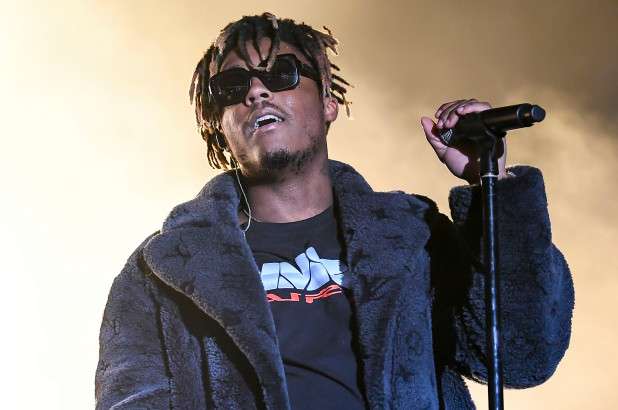 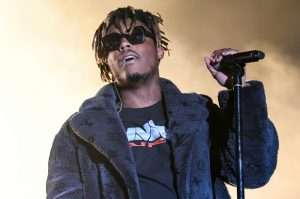 (PAGE SIX) – Rapper Juice Wrld was injected with Narcan by agents who assumed he was overdosing on Percocet — as it emerged the star was on the FBI’s radar following a raid on his jet last month, according to reports.

The “Lucid Dreams” star was given two doses of the emergency treatment as he started “convulsing (and) going into a seizure” and suffering cardiac arrest during a raid on his entourage’s plane in Chicago early Sunday, law enforcement sources told the Chicago Tribune.

The rapper’s girlfriend told officers that the star took Percocet and “has a drug problem,” the sources told the paper.

The rapper, whose real name was Jarad Higgins, woke up after getting the opioid antidote but remained incoherent, the paper reported. He was rushed to Advocate Christ Medical Center in Oak Lawn, where he was pronounced dead at about 3:15 a.m. Sunday.

The Cook County Medical Examiner’s Office said Monday that Juice Wrld’s autopsy is complete, but declined to rule on a cause of death, the Chicago Sun-Times reported.

Federal agents and Chicago police officers were waiting for the twin-engine Gulfstream jet to land at Midway Airport from Los Angeles in the early hours Sunday and found a stash of guns and drugs, officials said.

The heavy police presence was there in part because the group’s movements had been on the radar after an earlier raid at LAX on Nov. 18, according to TMZ.

In that raid, the rapper and his entourage were boarding flights for Sydney, Australia, when drug-sniffing dogs appeared to detect something suspicious as customs agents searched the plane, the site said.

It was not clear if anything was found then, but it put the group on authorities’ radar, TMZ said.

The rapper — who won Top New Artist at the 2019 Billboard Awards — had spoken out about addiction in the past. On Twitter, he vowed to his girlfriend, Ally Lotti, that he would quit the painkiller codeine.

“Bae I’m sorry I be tweaking, you’ve put up with more than ppl know I know I be scaring you, f–k Codeine I’m done,” he wrote in June.

“I love you and im letting it be known publicly that ain’t sh-t f–king up the real love I found. Learn from this everyone. Addiction kills all but you can overcome.”