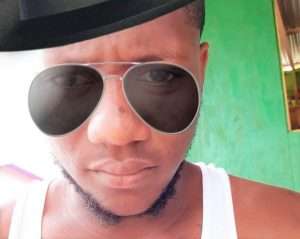 trinidadexpress.com- A Los Iros fisherman who intervened in an argument between his sister and another man was stabbed to death on Sunday night.

Devon Moses, 24, was at his home when he heard loud voices outside at around 7pm.

Police said Moses found that his sister was involved in an altercation with a male relative.

He intervened and was returning inside the house with his sister when he was attacked.

Police said the suspect broke a glass bottle and stabbed Moses in the neck.

Moses was taken to the Siparia Health Facility where he was pronounced dead on arrival.