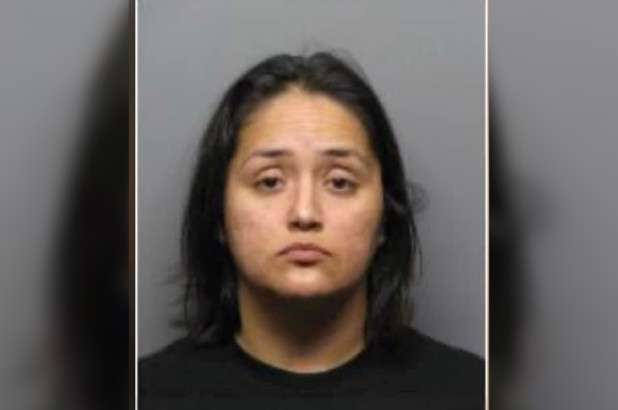 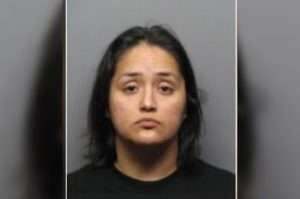 NEW YORK POST- A California mother rammed into a barber with her car, pushing him into a glass storefront and breaking his leg — all because her son got a small nick on his neck during a haircut, police and reports said.

Ruby Delgadillo, 28, was still at large on Thursday, a day after she allegedly attacked 63-year-old Brian Martin at the Delta Barber Shop in Antioch, 45 miles east of San Francisco.

“She was trying to kill me,” Martin told KRON-TV.

Martin, the 29-year-owner of the barber shop, said he’d finished trimming the boy’s hair on Wednesday afternoon when Delgadillo confronted him about the scratch.

The argument spilled out onto the street and the mom’s eyes suddenly “switched,” Martin told the outlet.

She got into her blue 2006 Toyota Prius and ran him through the glass storefront, Antioch Police said.

Delgadillo then fled the scene with her kid, cops said.

Martin was left with a broken leg. He was recovering at a hospital Thursday from surgery to insert a metal rod into the limb.

The barber said he was shocked by the incident and that Delgadillo is usually a cool customer. He said the nick on the child’s neck happened because the boy was fidgeting in his chair.