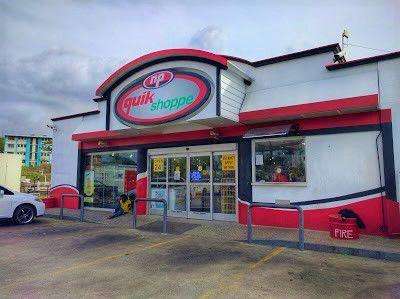 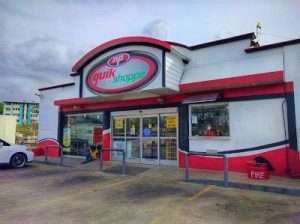 trinidadexpress.com- A woman described as an avid church member appeared in the San Fernando Magistrates Court on Thursday charged with armed robbery at a gas station in August.

Vidya Alfred, 26, was not called upon to plead when she appeared before Magistrate Joanne O’Connor in the First Court.

Alfred was charged, along with other persons, with robbing an employee at the NP Service Station, Rushworth Street, San Fernando, of $120,000.

Alfred’s co-accused appeared in the San Fernando Magistrates Court on Wednesday. He was denied bail.

Alfred, of Bamboo Village, La Romaine, was remanded into custody. She will return to court on Friday.

She was represented by attorney Frank Gittens.

The defence attorney stated that he too needed time to review the Bail (Amendment) Bill 2019.

Gittens said his client was a homemaker, who was not married and had no children. He said she did not have a criminal record and was an avid member of the church.