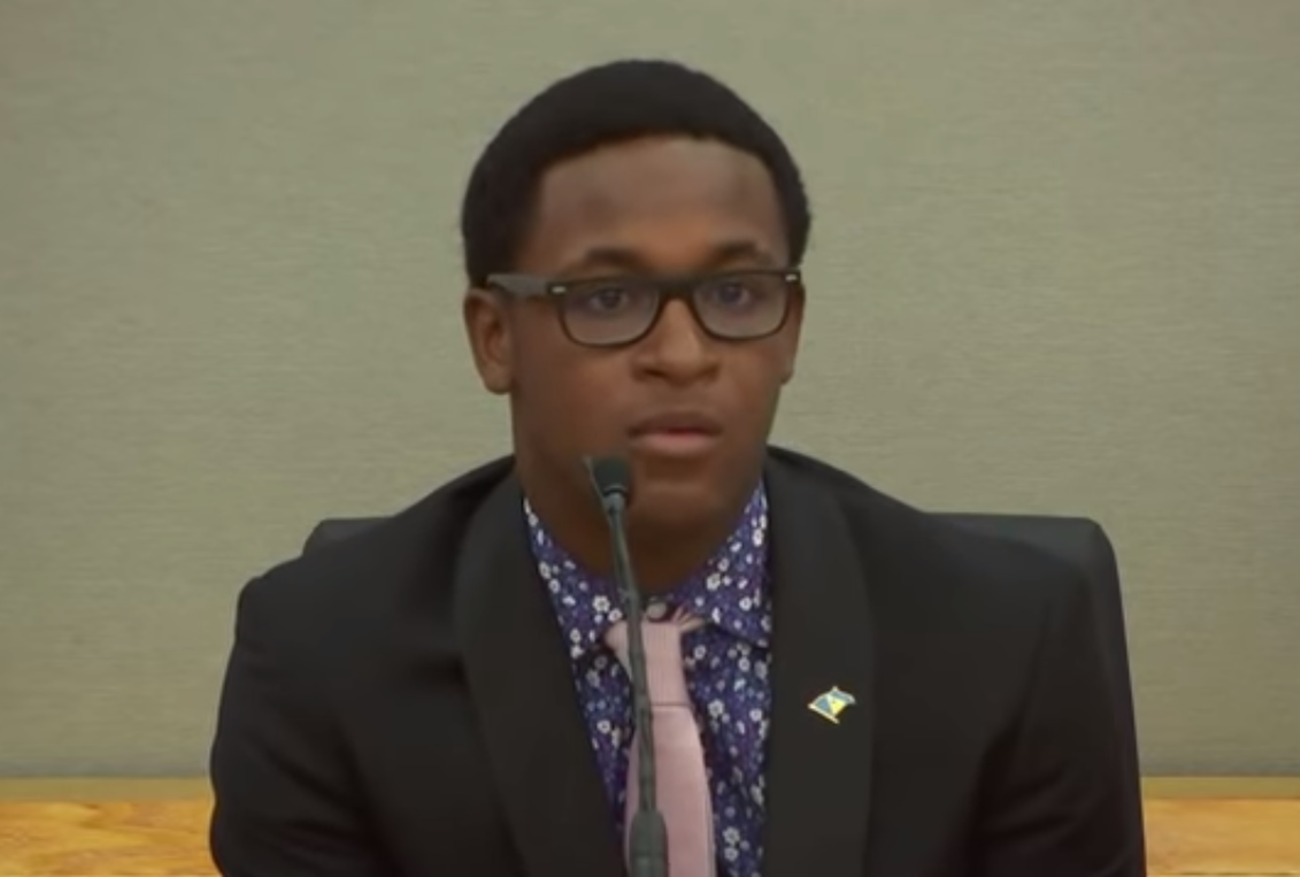 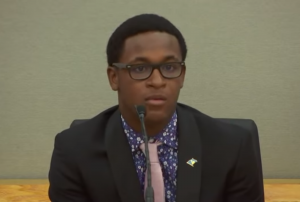 (NBC NEWS) – A law enforcement institute on Tuesday honored the brother of Botham Jean, a Dallas man shot to death in his own apartment in 2018, for his public embrace of the police officer convicted in the killing.

“I am honored to accept it on behalf of my brother Botham Shem Jean, who was an example of ethical leadership,” Brandt Jean told an institute gathering in Plano, Texas.

When Brandt Jean hugged Guyger at her sentencing, it set off a fierce debate about the appropriateness of forgiveness in police brutality cases. And on Tuesday, Jean admitted he has had second thoughts about his actions that day.

“I never intended for the statement I made to the person that murdered my brother to receive such international recognition,” Jean said. “To be honest, I struggled with it for a long time as I struggled with accepting this award from this agency.”

He added: “My brother was well aware of the danger posed to young black men (by police).”

Botham Jean, 26, was in his home the night of Sept. 6, 2018, when Guyger claimed that she mistakenly entered his apartment and believed he was an intruder.

She drew her weapon and shot Jean twice, killing him. Guyger was convicted of murder, as jurors rejected lesser charges of manslaughter.

At sentencing, when the victim’s loved ones were allowed to address the court and Guyger, Brandt Jean publicly expressed his forgiveness of the officer and gave her a hug. He told Guyger at the time: “If you truly are sorry — I know I can speak for myself — I forgive you, and I know if you go to God and ask him, he will forgive you.”

The embrace was hailed by some as a healing act of great compassion — though others wondered publicly if Jean’s expression of forgiveness might obscure the crime committed.