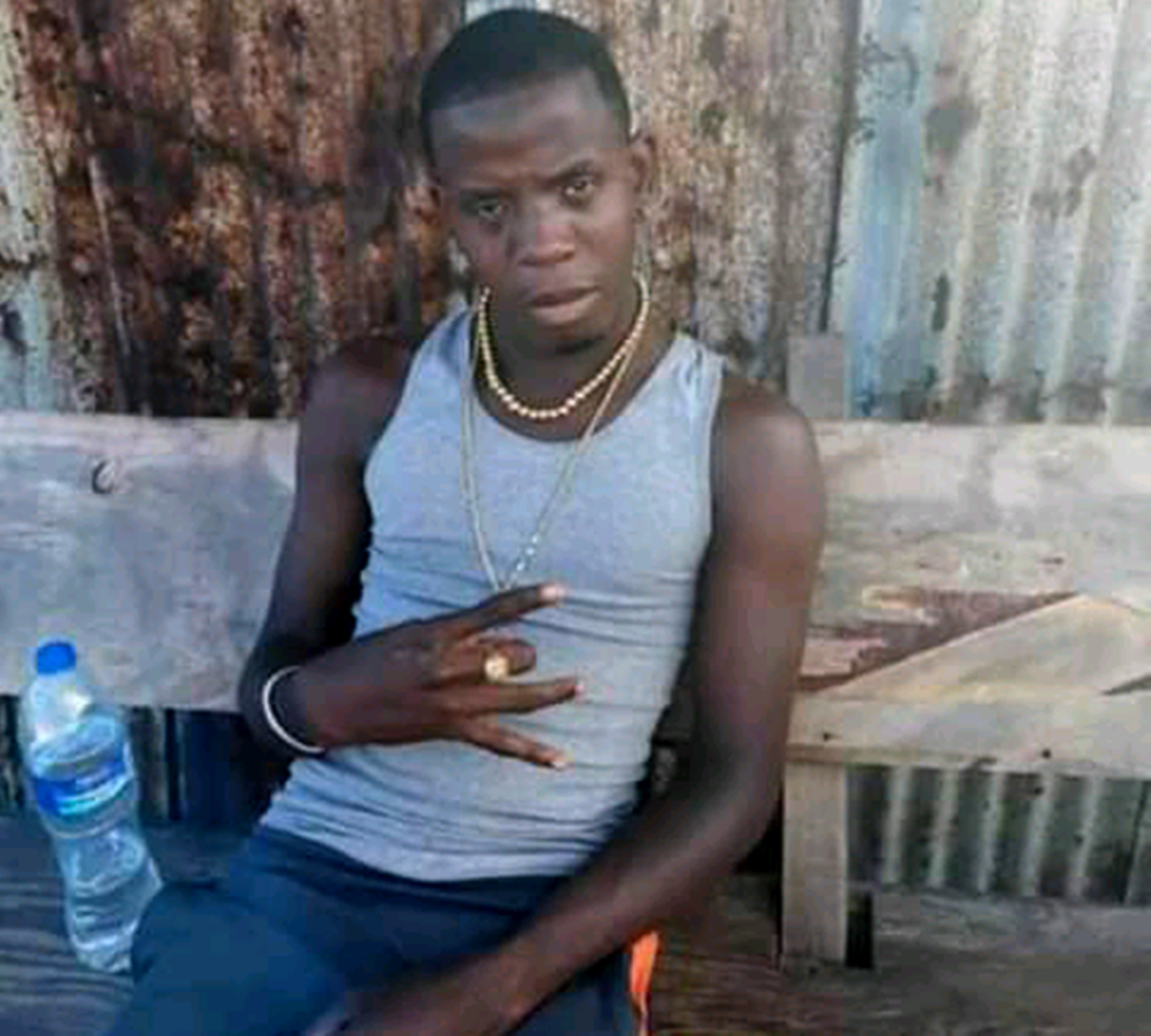 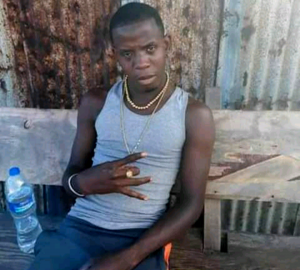 Cocoa, as he is popularly known, was arrested by Vieux Fort Police on November 22, 2019, and taken to the Choiseul Police Station. He was released without charge on the evening of Sunday, November 24, 2019. Footage from the Police Station recorded that he attempted to flag a vehicle presumably to take him home to Vieux Fort but he never made it. To date, Cocoa has not been seen or heard.

According to Dr Anthony,

“The family and friends of Cocoa are deeply distressed and worried. With each passing day that Cocoa is not found, their anxiety and worry intensifies. The children in the Mangue are traumatized by Cocoa’s unexplained disappearance. As far as I am aware, postings on the social media have yielded no clues. Understandably, the family needs answers and very quickly. While Cocoa has had a history of autism, he is a sensible, kind, warm and jovial individual. I have known him since he was a child. I just pray that Cocoa is somewhere, alive and well.”