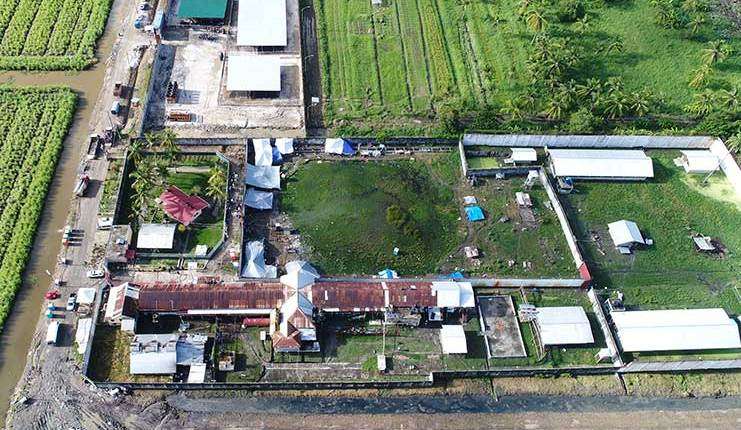 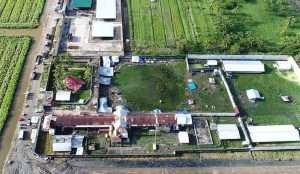 newsroom.gy- A young Prison Officer was Sunday morning caught with a quantity of marijuana hidden in his underwear when he reported for duty at the Lusignan prison on the East Coast of Demerara.

Director of Prisons (ag) Gladwin Samuels told reporters that the officer, who has eight months of service in the prison service, was searched upon reporting for duty at 06:45 hrs.

According to the Prison Director, the young man said he “felt pressured by an inmate’s repeated request” for the illegal substance.

“The officer said he would like to warn other officers to make use of the systems in place to report such issues so that they can get the needed help. The Prison administration will continue the efforts to have all such persons outfitted with the uniform of our inmate population,” the Prison Director said.

It was noted that this is the second officer within three days to be caught with marijuana.