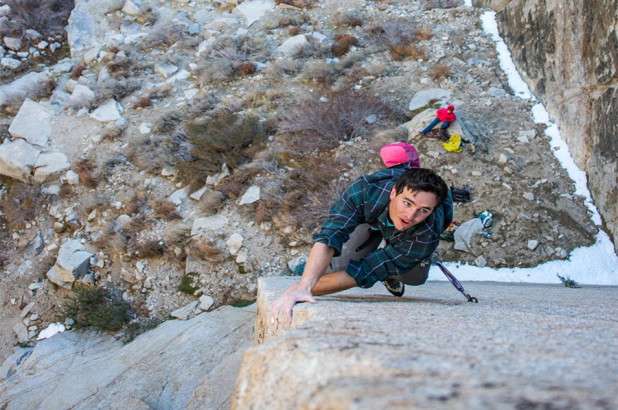 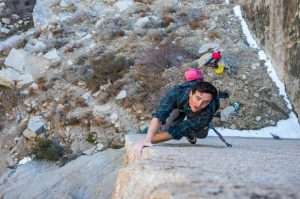 NEW YORK POST- A world-renowned rock climber plunged more than 600 feet to his death while attempting to rappel down from a steep cliff in Mexico this week, reports said.

The climber, 31-year-old Brad Gobright, fell off the rock face in El Potero Chico on Wednesday after scaling a route called El Sendero Luminoso with another climber, Outside magazine reported.

Gobright — a Southern California native — and his partner, Aidan Jacobson, hit trouble while they were executing a technique called simul-rappelling on their way down from the route.

“All of a sudden, I felt a pop, and we started dropping,” Jacobson told Outside.

“It was basically a blur,” Jacobson told the magazine. “He screamed. I screamed. I went through some vegetation, and then all I remember is seeing his blue Gramicci shirt bounce over the edge.”

Gobright plunged more than 600 feet and died on impact, while Jacobson luckily got caught in the brush on the cliff and escaped with just an ankle injury.

After news of his death spread, tributes to Gobright poured on from other climbers, including from Alex Honnold, the subject of the climbing documentary “Free Solo.”

“He was such a warm, kind soul — one of a handful of partners that I always loved spending a day with,” Honnold wrote on his Instagram page.

“Brad was a real gem of a man. For all his strengths and weaknesses (like his insanely strong fingers, or living out of a Honda Civic…) at the core he was just a good guy,” Honnold added.