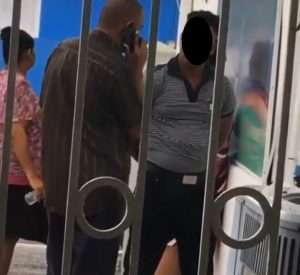 trinidadexpress.com- A MEMBER of the Trinidad and Tobago Defence Force was held by police yesterday following a report of a sexual assault of a boy.

The soldier was being questioned last night.

Acting ASP Roger Alexander spoke about the arrest during TV6’s Beyond the Tape programme last night.

He said: “I understand that he is a high-ranking member of the Defence Force.

“He has lived in several areas and one of those areas is Santa Cruz.

“Knowing the Child Protection Unit as I do, I know that no stone, no carpet, no tile, no floorboard will be left unturned.”