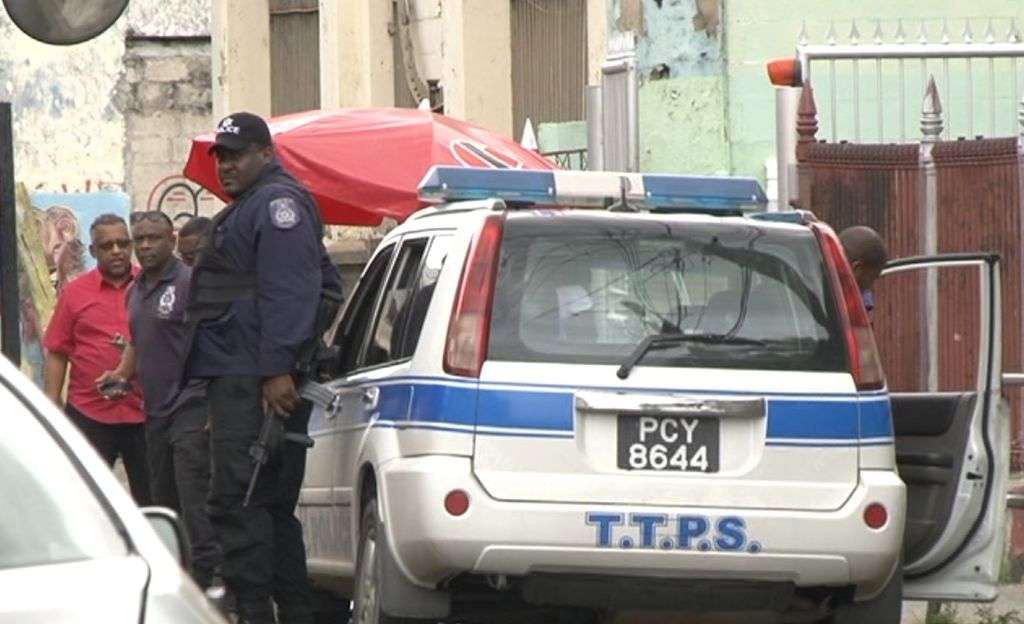 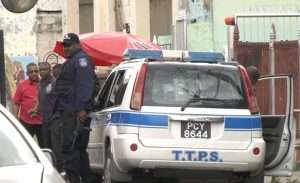 newsday.co.tt- POLICE have confirmed, despite what was reported earlier on Wednesday, that neither a teacher nor a student was wounded when a stray bullet entered a classroom at the South East Port of Spain Secondary School. This was supported by the Ministry of Education which said, in a statement on Wednesday evening, that all efforts are being made to ensure the safety of everyone at the school.

The ministry said an increased security presence has been put in place in addition to an increase in the number of police patrols in the area.

“The safety of our teachers and our students and all those of our persons who operate within the school environment, is paramount. The scare that was caused by the apparent gunshot is of great concern to us. Our students and teachers must be allowed to operate in an environment that is safe and conducive to the effective implementation of the curriculum.”

The ministry said personnel from the Student Support Services Division immediately gave counselling for staff and students and will continue to provide similar interventions as required.

Reports are that around 9.15 am, a gunshot was heard outside the school compound on Upper Nelson Street.

They attributed the shooting to gang rivalry and believe a stray bullet hit the eastern side of the school. No spent shells were recovered.

A TT Unified Teachers Association (TTUTA) representative had said earlier that she was told that a teacher and student were grazed by a bullet and were taken to hospital.

TTUTA said this was not the first time such an incident has happened at the school since the area is prone to violence.

Police told Newsday no one was shot or grazed by a bullet at the South East Port of Spain Secondary School (SEPOS) on Wednesday morning.

A TT Unified Teachers Association (TTUTA) representative had said earlier that a teacher was grazed by a bullet and was taken to hospital.

Police said they got a call around 9.30am to say gunshots had been heard on lower Nelson Street. Officers from the CID, Besson Street station and Inter-Agency Task Force responded.

They attributed the shooting to gang rivalry and believe a stray bullet hit the eastern side of the school.

Police said on investigation they found none of the teachers and students had been injured. They were unable to say how many spent shells were found at the school or in the area. Investigations are continuing.

TTUTA said this was not the first time bullets hadbeen found at the school, and the area is prone to violence.

TTUTA went on to recommend a police presence in and around the school.