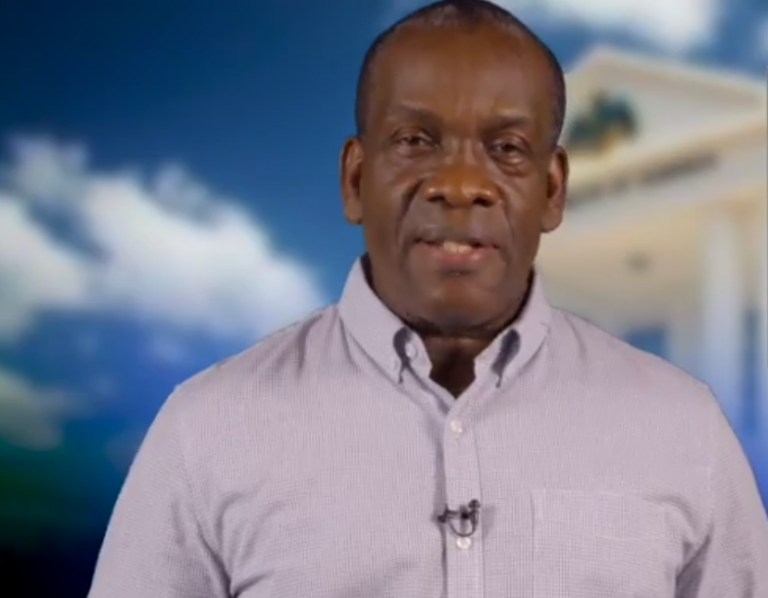 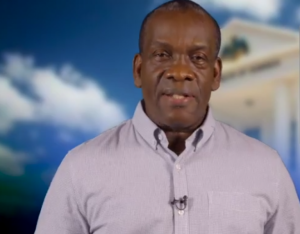 stlucianewsonline.com – The leader of the United Workers Party (UWP), in Dominica, Lennox Linton, promises to criminalize the sale of diplomatic passports following an Al Jazeera investigative report that alleged the island is in the practice of doing so.

In an address to the nation after the report, which shocked many Dominicans, Linton said his party is crystal clear on the matter.

“We will criminalize the practice,” he said. “We believe it is a serious offense against the United Nations 1961 Vienna Convention on Diplomatic Relations.”

He pointed out that the practice is a crime against humanity and promised that within 100 days if his party is elected to government in the December 6 polls, legislation will be enacted against the practice.

“Within a 100 days of an UWP administration, we will enact the Prevention of the Sale of Diplomatic Immunity Act which will prohibit any attempt to sell or any sale of diplomatic passport, immunity or ambassadorship,” he said.

He noted that it will be done in the public interest of Dominica and “the family of nations.”

“No longer should we be a country, we want to take the lead on this, no longer should we be a country where the government is selling diplomatic passports which ends up in the hands of criminals who go out seamlessly across the borders of the international community to commit their crimes against humanity. It is wrong, it is criminal, it must come to an end. We are standing firm in that regard.”

The report, Diplomats for Sale, alleged that countries across the Caribbean are involved in the sale of diplomatic passports for various reasons, including the receiving of funds for election campaigns.

It pointed to the Government of Dominica’s interaction with a number of foreign nationals who were made ambassadors to the island, most famously Iranian Alireza Zibahalat Monfared.

Monfared is now sitting in jail in Iran, accused of helping to embezzle billions of dollars while his country evaded international oil sanctions.

The government has denied any wrongdoing in the matter.

Meanwhile Linton is calling for an investigation and a commission of inquiry into the government interaction with Monfared and other foreign nationals who were made ambassadors to Dominica.