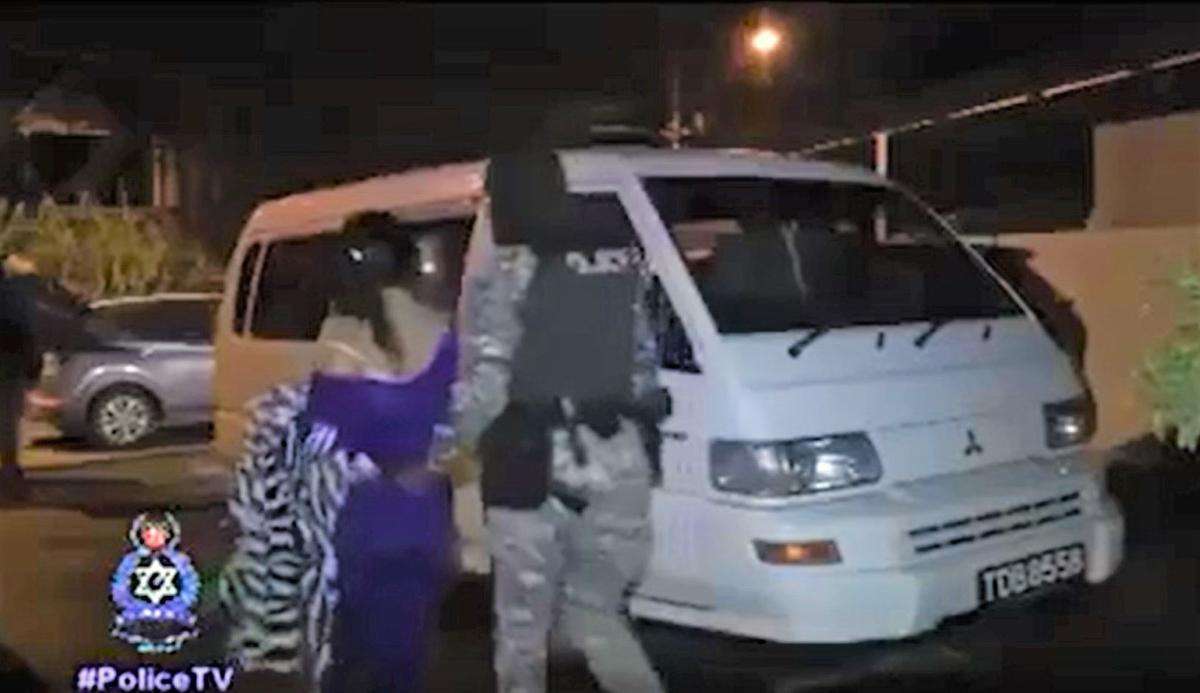 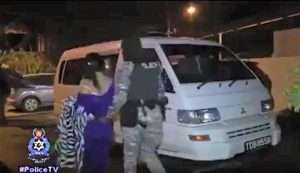 They say 46 women were rescued, while seven other people, including a police officer, were detained.

Officers of the Special Operations Response Team (SORT) said they raided Yikai Entertainment and Sports Bar, Cunupia, where they detained seven people including the policeman.

At Cunupia, they got more information and went to another establishment in Couva where they detained 46 women, all believed to be Venezuelan nationals.

Police also seized quantities of cocaine, marijuana, cash and a Glock pistol with 13 rounds of ammunition.

All 53 people were being questioned up to last night.