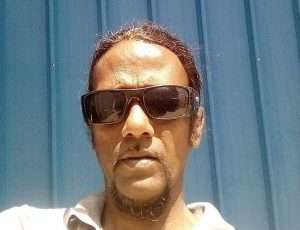 trinidadexpress.com- A CLAXTON Bay man was killed days after three men were committed to stand trial for attempting to murder him three years ago.

The body of labourer Kevin Bhukal was discovered with a gunshot wound to through the left eye on Sunday afternoon.

Gran Couva police officers found Bhukal, 47, slumped over the steering wheel in his Nissan B12 parked near an entrance to the Forres Park landfill at Cedar Hill Road, Claxton Bay around 4 p.m.

Police said on November 15 in the San Fernando Magistrates’ Court three men were committed to stand trial for his attempted murder which occurred on January 5, 2016.

Bhukal was the main State witness in the case.