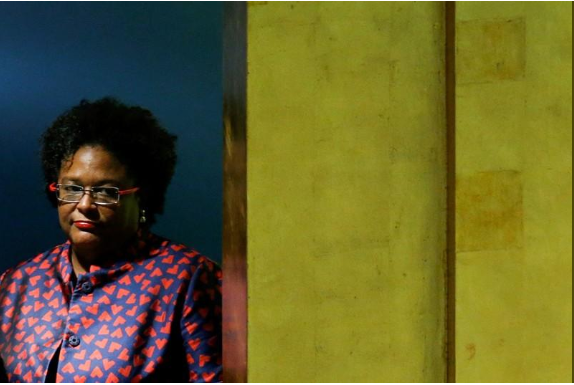 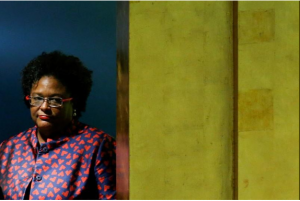 (BARBADOS REUTERS) – Barbados was hit by serious power outages for a second day on Tuesday, forcing schools and some businesses to close and hitting water supplies on the island.

The Barbados Light & Power Company (BL&P), a subsidiary of Canada’s Emera Inc., suffered an engine failure early on Monday that knocked out power to much of the island.

Even though service was restored to most homes by midnight, power supply was interrupted again on Tuesday morning.

The loss of electricity as the island enters its peak tourist season under the winter sun meant that schools were closed and Barbadians across extended areas had to cope with low water pressure, discolored water, or dry taps.

Prime Minister Mia Mottley called the outage “unacceptable and embarrassing” and expressed dismay at how the country could have lost “all of its generating capacity” at once.

“It is inexplicable to me,” she said in a brief morning address to Barbadians on local radio.

Mottley planned to meet with the chairman of BL&P during the course of the day to address the problem, which has compelled hotels and resorts in affected areas to rely on their own supply.

BL&P acknowledged in a statement that the situation was at an “unprecedented level” for the company.