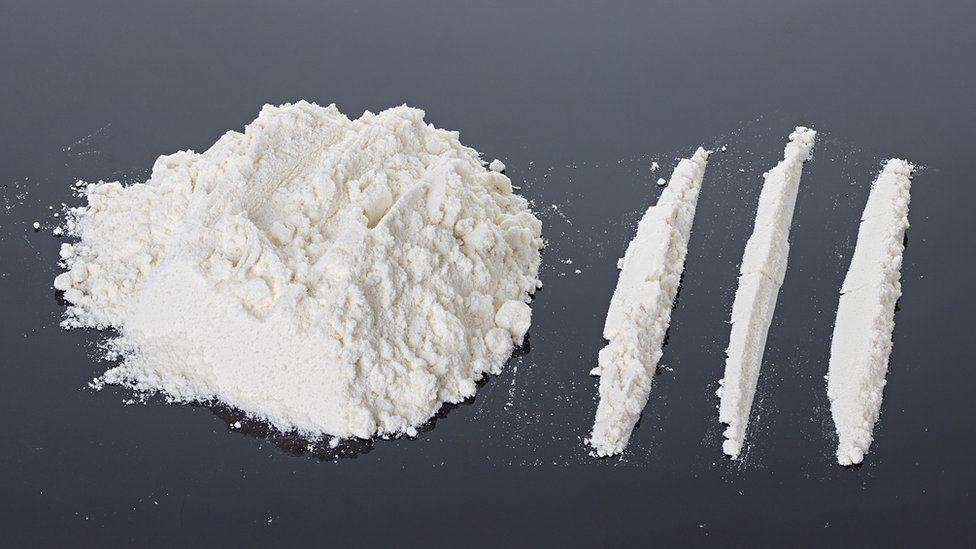 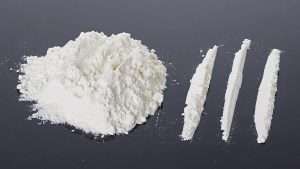 trinidadexpress.com- A MAN yesterday had the cocaine charge against him dismissed after forensic testing revealed that he was charged with possession of flour.

As Teavon “Beaver” Maynard left the Chaguanas Magistrates’ Court, he told his lawyer that he had informed the officers that it was flour but they did not believe him.

Moments earlier, before Senior Magistrate Rajendra Rambachan, defence attorney Shiva Boodoo was handed documents he had previously requested in relation to the case, in which his client was charged indictably with possession of cocaine for the purpose of trafficking.

He read the certificate of analysis which pertained to the substance which weighed 179 grammes.

It stated that on April 11, 2019, the exhibit was submitted to the Forensic Science Centre in St James. It was in a police evidence bag and was registered at the centre.

Following three types of tests, cocaine was not identified. Instead, starch was found. The document stated that starch is found in food items such as wheat flour and oat flour. Magistrate Rambachan was handed the document and had to do a double take. He also read it aloud.

Boodoo asked for the matter to be dealt with, based on the information.

Police prosecutor Sgt Soodeen said the prosecution would not be able to proceed.

The case against Maynard was dismissed.

Maynard, who was out on bail but had spent time in custody after his arrest, left the courtroom.

He was arrested after officers went to his River Road, Kelly Village, Caroni home around 3.30 a.m. on September 10, 2018. They executed a search warrant and their version of the events is that when asked if he had anything illegal on the premises, Maynard told them he had a dust of cocaine.

Officers stated that a square plastic wrapping with a creamish powder substance resembling that of the dangerous drug cocaine was found on a table in the living room. The substance retrieved was taken to Barataria police station and weighed 179 grammes.

Maynard was charged by PC Ball.