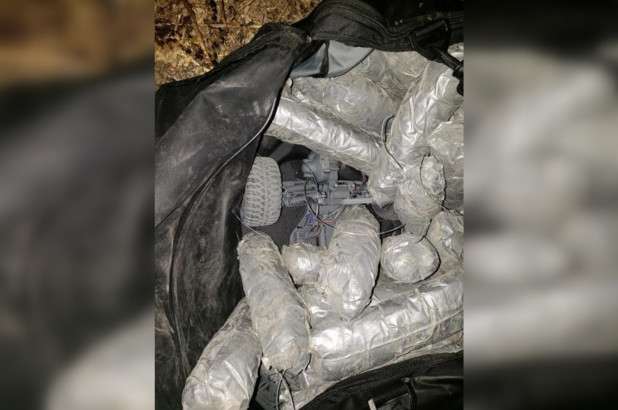 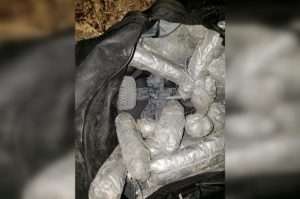 NEW YORK POST- A 16-year-old boy was busted for allegedly using a remote-controlled car to smuggle over $100,000 worth of meth into California from Mexico, authorities said Tuesday.

U.S. Border Patrol agents spotted the teen, a US citizen, sneaking along the US-Mexico border while holding two duffel bags at about 12:30 a.m. Sunday, the agency said in a press release.

When agents captured the teen, they recovered a remote-controlled car and 50 packages of methamphetamine stuffed inside his bags.

The drugs weighed about 56 pounds and carried a street value of $106,000, authorities said.

The teen was arrested and charged with drug smuggling.