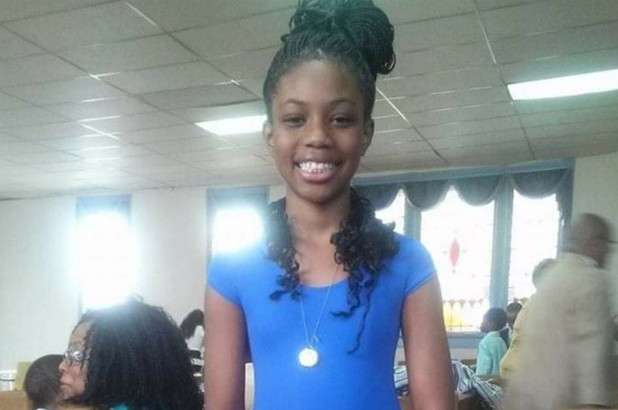 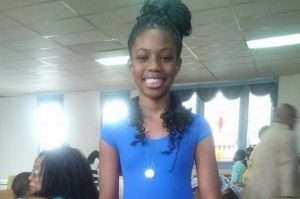 NEW YORK POST- A 13-year-old boy murdered a teen girl — because he mistakenly believed she was pregnant with his child, according to reports.

The teen, now 14, admitted in juvenile court to murdering 14-year-old Sylvia McGee, who was shot in the head in March just a block from her home in Canton, Ohio, according to People.

The killer, not being identified because of his age, believed the girl was pregnant with his child, prosecutors say — even though the autopsy showed she was not.

“That is what I believe got this whole thing started,” Assistant Prosecutor Michelle Cordova said, noting McGee was not the boy’s girlfriend,  the Canton Repository reported.

“There was no evidence of any other reason for this,” she said, without giving details of why he believed the girl was pregnant, the outlet reported.

The killer accepted a plea agreement that brought an aggravated murder charge down to murder, the reports say.

As part of the plea, he will remain in a youth prison until he is 21.

Sentencing is in January.