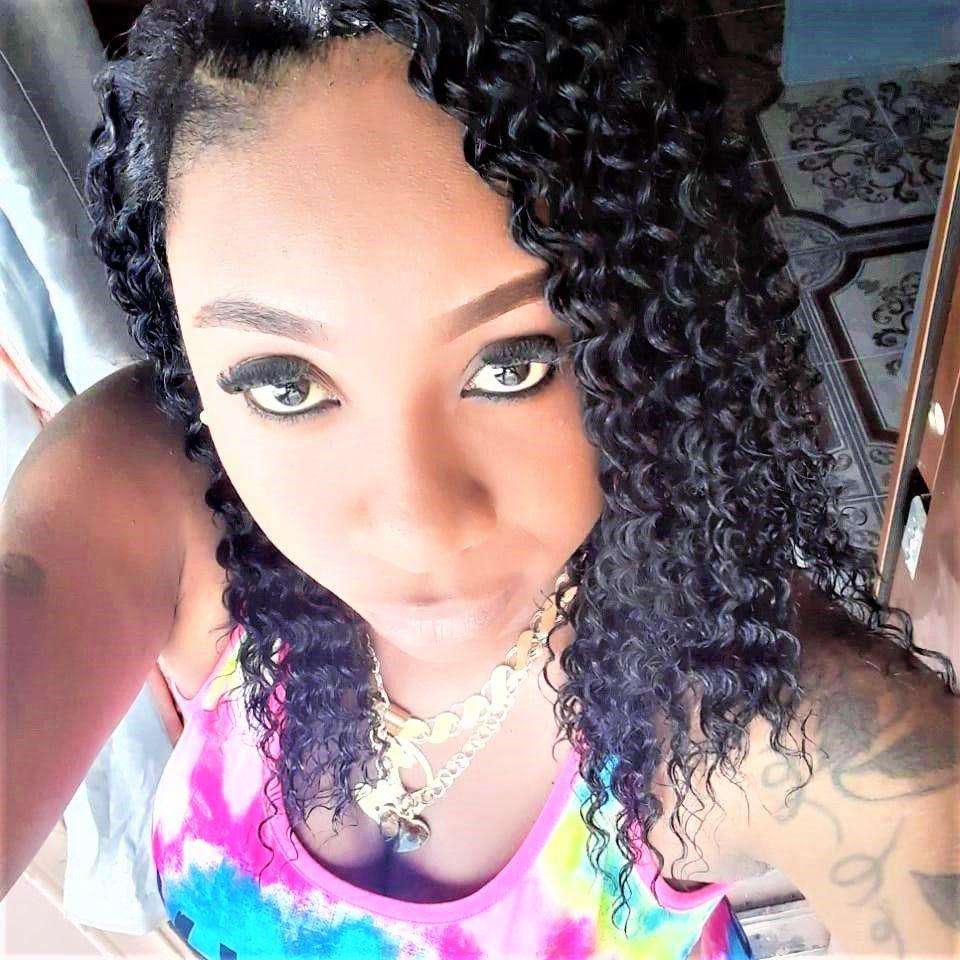 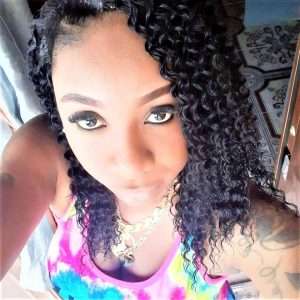 newsday.co.tt- Police are investigating the murder of a woman who was shot while she was in her car talking with a friend in Mt Hope last night.

Police said Arlene Bran and others were in a car parked on Gordon Street, Mt Hope, near the Mt Hope Secondary School, at around 8.15.

A gunman approached and started shooting, hitting Bran.
She drove herself and the passengers to the St Joseph Police Station. The police took her to the Mt Hope Hospital, where she died minutes later while being treated.
Investigators said they did not have a motive for Bran’s murder, but believe her life might have been saved if she had driven straight to the hospital, which was closer than the police station.