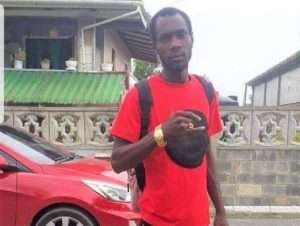 trinidadexpress.com- MORUGA labourer Christopher Moore was having an argument with a man over a cellphone when he was gunned down on Saturday.

Moore, 29, was killed in front of his house at Perry Young Road, Indian Walk.

Around 3.40 p.m., Moore was at home with his mother when the gunman walked up to their house and called out to Moore.

The mother said she heard her son and the man having an argument about a cellphone.

Moments later she heard an explosion and the man ran off and escaped.

The mother ran outside and found her son in a pool of blood.

Officers of Moruga Police Station and Princes Town CID responded and searched for the killer but no one was arrested.

Moore’s killing takes the murder toll for the year to date to 408.