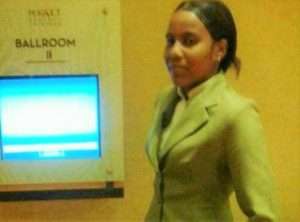 trinidadexpress.com – A 36-year-old woman is dead while a 34-year-old man is in a serious condition at the Port of Spain General Hospital following a confrontation yesterday morning in Laventille.

She died about an hour later at hospital.

Police were told that residents of Wharton Trace heard a loud quarrel at Samuel’s home, following which they heard a loud commotion.

Upon investigating, they found Samuel and a 34-year-old man known to her bleeding from multiple injuries about the body.