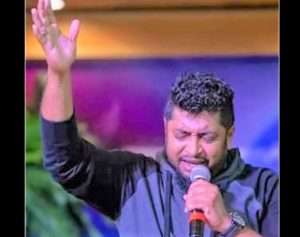 trinidadexpress.com – PASTOR Christopher Parriera has been placed on $75,000 bail charged with sex crimes against a man who worshiped at his church.

Parriera reappeared before the Chaguanas Court today on the nine charges which include eight acts of buggery.

The offences allegedly occurred in Chaguanas between April and June of this year in a counselling room at the Help Foundation and Transition Centre in Valencia.

Charges were laid by corporal Lezama.

Bail was granted by magistrate Wendy Dougdeen-Bally with the conditions that Parriera has no contact or communication with the alleged, stay 100 metres away from him, report to the Chaguanas police station and surrender his passport. Parriera is to be allowed to collect his personal items from the alleged victim.

His next court apperance is September 19.