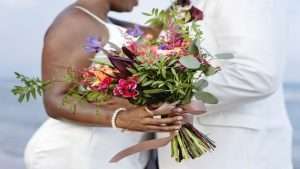 The Connecticut Post reports that 35-year-old Jodian Stephenson, of Bridgeport, pleaded guilty to one count of conspiracy to commit immigration marriage fraud in federal court in New Haven on Monday.

Prosecutors say one of the sham marriages was between Stephenson and a US citizen. Stephenson is from Jamaica.

Officials say she introduced the couples, organised the marriage celebration and ceremony, and coached them on how to make their relationship and marriage appear real.

She would charge up to US$20,000 to fill out immigration paperwork and complete the process. Stephenson faces up to five years in prison