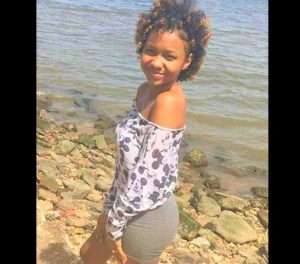 trinidadexpress.com- TWO women arrested in connection with the deadly attack on seven Couva fishermen last week, appeared before a magistrate on Wednesday charged with robbery with violence.

John was released, but Bowrin remained in custody until her address could be verified.

Bowrin reappeared in court on Friday.

Her Gasparillo address was verified and she was granted bail on the condition that she stay with her mother and inform the authorities of any change in address.

The matters for both women were adjourned to August 28.

The charges against the women stem from an attack in the Gulf of Paria in which ten fishermen from Carili Bay and Orange Valley were robbed of boat engines.

They were thrown overboard.

Three fishermen were able to swim to shore.

The bodies of five fishermen were found over the past week.