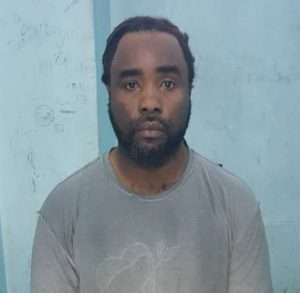 newsday.co.tt- A 40-year-old PH driver was granted $250,000 bail on Tuesday when he appeared before a Tunapuna Magistrate charged with rape, illegal detention, assault and kidnapping.

Nicholas Williams, of Moore Street, Tunapuna was charged by constable Lambert of the Tunapuna Police Station and will re-appear in court on August 20. Williams was arrested on Saturday morning around 3 am following a short car chase.

His alleged victim, 19, was on her way to work when while walking along El Dorado Road, Tunapuna, when she was grabbed and dragged into a Nissan MV 200 where she was choked until she became unconscious. The woman eventually regained consciousness and escaped. While running away she alerted police who were on patrol leading to Williams’ arrest.