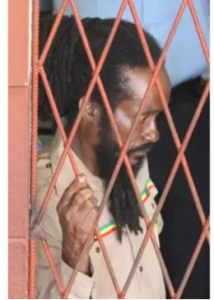 GUYANA NEWS ROOM- Forty-nine-year Sean Bacchus was on Thursday committed to stand trial at the High Court for the alleged rape of a six-year-old girl.

Bacchus was on trial before Magistrate Sherdel Isccas-Marcus at the Georgetown Magistrate’s Court where the matter was held in camera.

It is alleged that on July 27, 2018, at a location on the East Bank Demerara, he engaged in sexual activity with a child under the age of 16.

It is alleged that the child was left in his care when he allegedly raped her. The child later told her mother and the matter was reported to the Police.

Bacchus was remanded to prison until the matter is called before a judge.