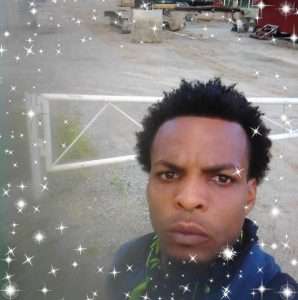 trinidadexpress.com- An autopsy has shown that 47-year-old Richard Paponette died as a result of injuries sustained when he was shot and chopped.

Paponette’s body was discovered in a forested area off Cumaca on Sunday morning.

An autopsy was performed yesterday at the Forensic Science Center in St James which revealed the cause of death.

It showed that Paponette had been chopped to his hand, and head.

He had also been shot.

Police said that relatives had acknowledged that Paponette sometimes grew marijuana for his own personal use, and as a result it is suspected that he may have been killed by drug dealers in the area who may have thought he was either encroaching on their ground.

Searches are to be conducted in the immediate vicinity for Paponette’s killers.