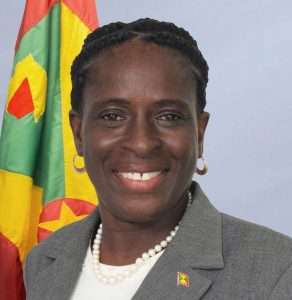 American Airlines advised that the flight will be operated year-round, Saturdays on a 128-seat Airbus 319.

Speaking about the new non-stop service, American Airlines Analyst, International Network Planning Alex McIntyre said, “ This route is a testament to our high confidence in and commitment to the Grenada market.”

Charlotte, North Carolina is one of American Airlines top nine hubs in the United States along with Chicago, Dallas/Fort Worth, Los Angeles, Miami, New York, Philadelphia, Phoenix and Washington, D.C. This new gateway will facilitate ease of movement of passengers from or through Charlotte direct to St. George’s, Grenada.

Minister Modeste Curwen was excited about the announcement saying, “ Pure Grenada, the Spice of the Caribbean is happy with the confidence shown by American Airlines in our destination and we look forward to the continued growth of our partnership to developing this and other routes in the future.”