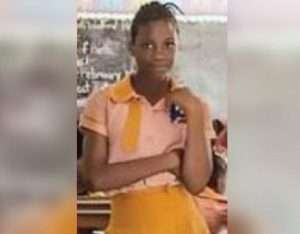 loopjamaica.com- The five men who were held in connection with the recent murder of 11-year-old Trisha Morris of Woodland in Hanover, have all been released.

Four of the men were set free on Wednesday because there was no evidence connecting them to the crime. The other man was released last week.

Trisha, who attended Watford Hill Primary School in the parish, went missing on the evening of Saturday, April 27 after she left home to attend a function at the Woodland Seventh Day Adventist Church.