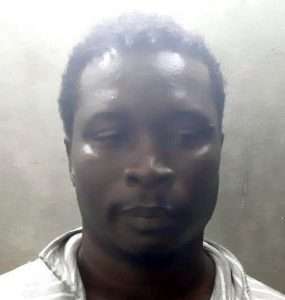 trinidadexpress.com- As the three people who were wounded in a cutlass attack over the weekend remain patients at hospital, Evans Cornwall appeared before the court charged with attempting to kill them.

He was denied bail.

It was alleged that he wounded Leslie Forrester, 57, his wife Jennifer Alexander, 55, and daughter Lizann Forrester, 30, with intent to kill them while at Palo Seco last Sunday.

The indictable charges against the spray painter and sand blaster were laid by Corporal Ramlal.

He was represented by attorney Vishan Girwar

Police prosecutor Salazar objected to bail, saying that all the victims were in critical condition at San Fernando General Hospital.