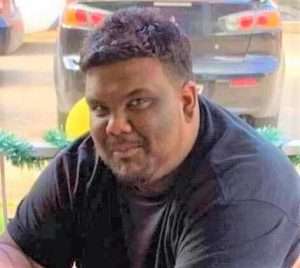 trinidadexpress.com- A man courageous enough to help police solve a crime, was shot dead on Wednesday night near his home at Don Miguel Road, El Socorro.

When residents believed that the gunman or gunmen had left they came out their homes and found the victim Rajendra Bharath, 30 in the porch of his home.

Neighbours took him to the Eric Williams Medical Sciences Complex Mt Hope where he was pronounced dead on arrival.

Police said that Bharath was known to them as he had been a witness in a recent homicide in the area.